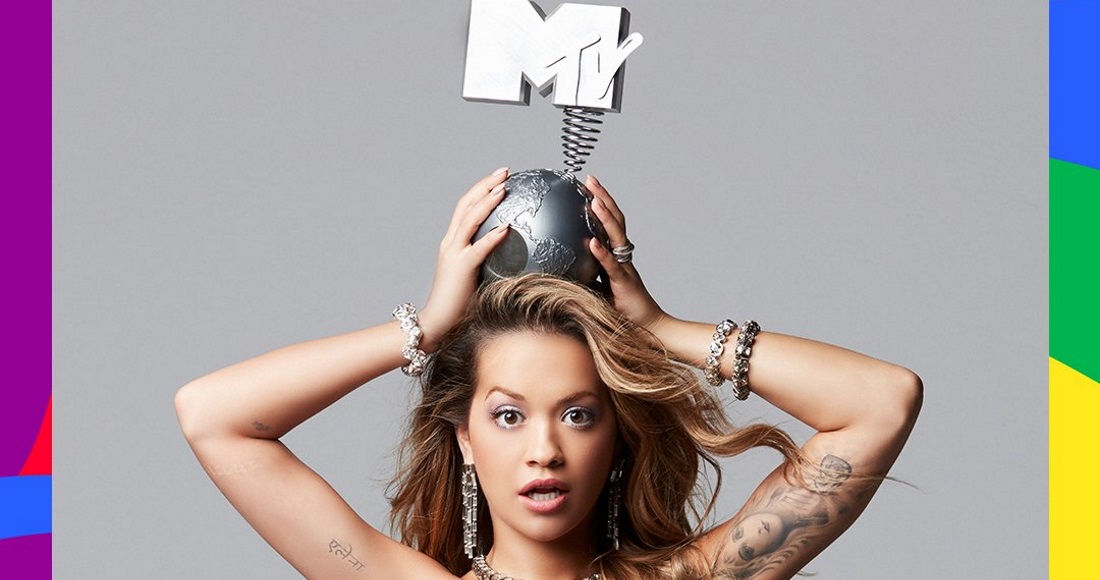 Rita Ora has been announced as the host of this year's MTV Europe Music Awards.

The singer will present this year's ceremony, which is being held in London, and will also perform on the EMAs stage. It's Rita's latest hosting role, following stints on America's Next Top Model, and US singing competition Boy Band.

Rita's second album is on the horizon, and it's likely she'll perform one of her two Top 10 singles from 2017 at the event. Our money is on the Ed Sheeran-penned Your Song, but don't rule out some attention for Lonely Together, her Avicii collaboration.

"I’m so excited to be hosting this year’s MTV EMAs in my hometown!" said Ora, who has previously been nominated in the Best Look category at the EMAs three times. "I still remember how much fun my first EMAs was in Frankfurt in 2012, when I performed RIP. I can’t wait to get back on the stage to host and perform. Worlds will collide on this global stage come November 12, so get ready."

It was back in February that MTV announced that the EMAs were coming to London a launch event with Tinie Tempah and London Mayor, Sadiq Khan. The ceremony was last held in London in 1996, with Robbie Williams hosting the event. It has since rocked up in the UK a further four times: Edinburgh (2003), Liverpool (2008), Belfast (2011) and Glasgow (2014).

"After two decades away, the MTV EMAs are returning to electrify the greatest city in the world once again," explained Sadiq Khan at the time. "It promises to be an absolutely incredible evening, featuring some of the globe's top artists and watched by millions.

Rita Ora has lots of presenting experience under her belt, and will put it good use on November 12 at the SSE Arena, Wembley.