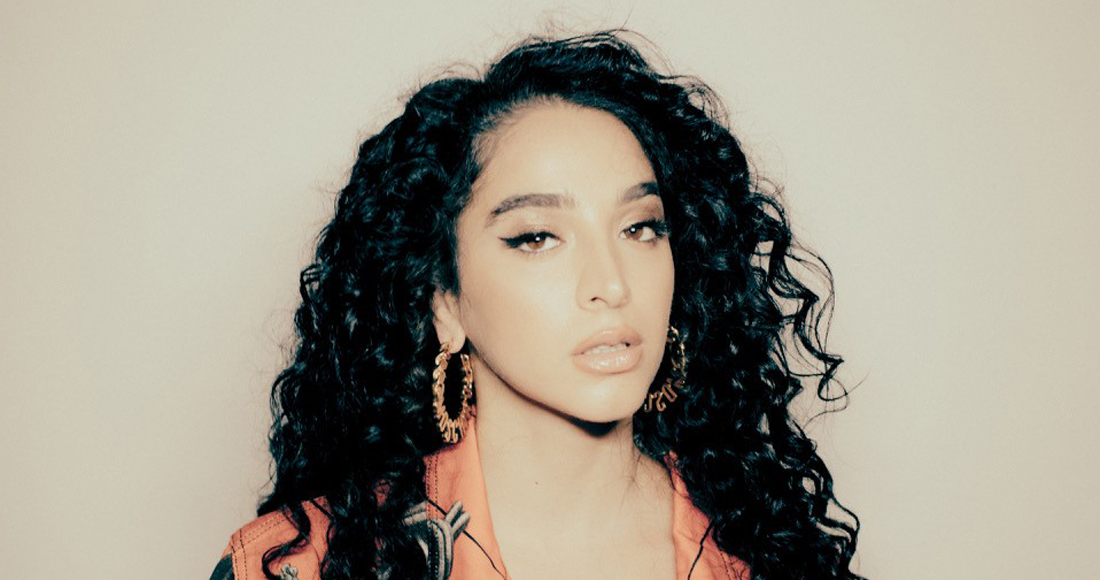 Rising star Kara Marni is powering through these strange and socially-distanced times both musically and romantically, if her new track is anything to go by.

Following her first headline tour (pre-pandemic) and performance at the Wireless Connect virtual festival, the London singer-songwriter is back with a new track this week, titled Young Heart.

Hi-gloss, silky smooth R&B is Kara's specialty, and Young Heart is a confident, pop-leaning step towards mainstream success. Listen to a preview below:

"Why you gotta do this? Why you gotta put a young heart through this?" she asks in a moment of bittersweet post-breakup musing to a former flame who never quite returned her affection. Kara's quietly powerful vocal effortlessly glides over the track as the man in question, multiplatinum selling US rapper Russ, asks what else he could have done to prove himself.

The track marks a rare collaboration for Russ who, with three Top 5 albums in America under his belt, has only featured on a handful of tracks since 2016. The Atlanta rapper DM'ed Kara after landing upon her (stunning) acosutic version of her track Lose My Love. For Kara, it's her first new music since last year's No Logic project.

Young Heart is released on Wednesday, July 15. The animated music video, previewed above, was put together by the same team as Childish Gambino’s Feels Like Summer and is well worth a watch, showing Kara and Russ's characters journey through internet clickbait, memes and other personal references.

MORE: The Official Top 10 biggest debut albums of 2020 so far