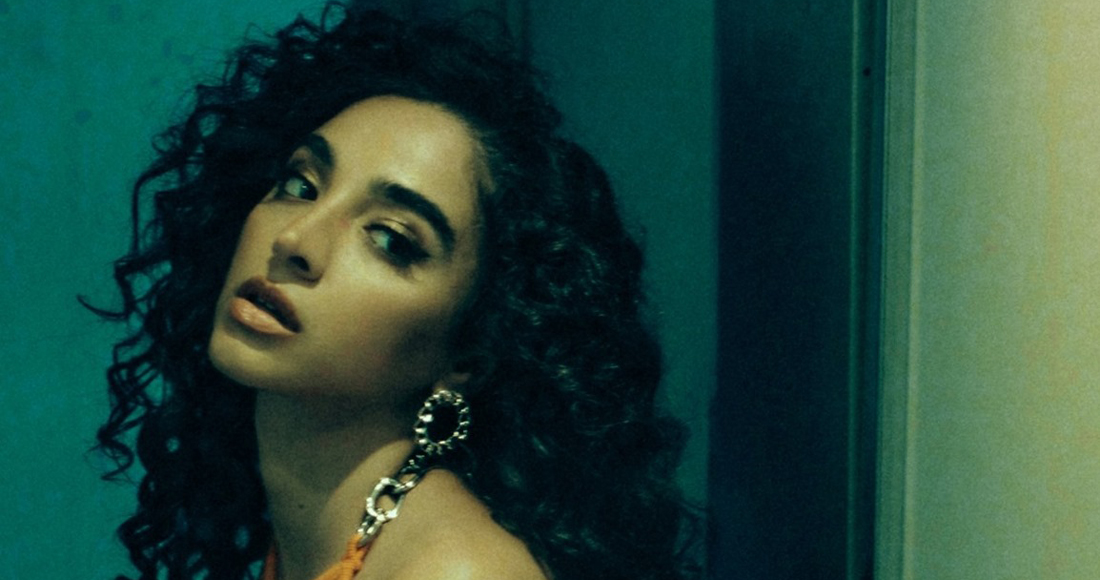 For R&B-soul fans, there’s a lot to love already about Kara Marni.

The London-born singer has been reliably turning out impressive tracks since she emerged in 2017. Sound-wise, think the vocal prowess of Minnie Riperton (check out her whistle notes on Nothing Even Matters) with the lyrical grit of Amy Winehouse.

Words like “luxurious”, “rich” and “timeless” are how her music is being described by her champions, including BBC 1Xtra, for whom she recently covered Drake’s Find Your Love in the Live Lounge.

Kara’s latest collection, called No Logic, was released last Friday. On it, she builds on her R&B roots by peppering it with garage-infused sounds – a genre making its way back into the mainstream thanks to tracks such as AJ Tracey’s Ladbroke Grove. It’s best showcased on All Night, Pt.1; a supremely chilled number produced by bassline producer Champion. Pt. II, which closes the collection, slows the track down to make way for some vocal acrobatics.

Elsewhere on No Logic, Kara sings about navigating her way through new relationships and long-time friendships, set against a backdrop of smooth, late-night beats. “No Logic is a reflection of relationships I have gone through in the past 18 months with love and friendship,” Kara says. “Being in the studio writing, has really helped me cope with shitty situations, heart break and everything in between.”

To support the release, Kara is performing at London's Bush Hall on October 17, supported by fellow female R&B up-and-comers Dolapo and Kali Claire. Tickets are on sale now.

Listen to No Logic below: