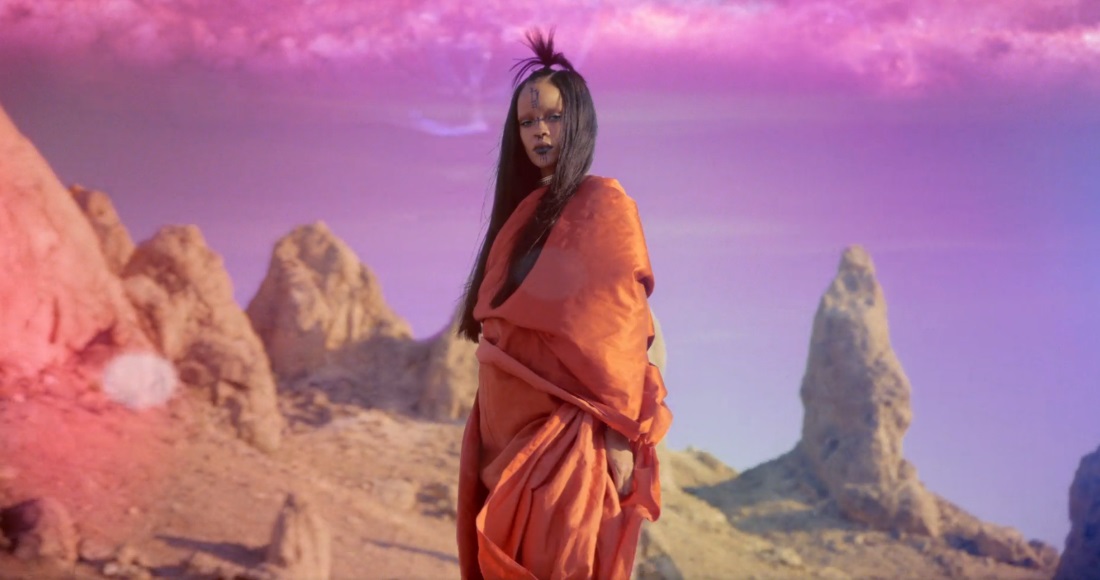 Details of Rihanna's next single have been announced.

Taken from the upcoming sci-fi epic Star Trek: Beyond, iTunes US are promoting Sledgehammer, a track not included on RiRi's latest album Anti.

Update - Watch video music video for the song below:

It is speculated that Rihanna began recording the song back in May 2014 due to lyrics she posted on her Twitter account, which could explain that the movie project has been in the works for at least two years.

No release has yet been given for the track, but the movie is expected in cinemas on July 22, so the single shouldn't be too far away.

Rihanna currently has two singles in the UK's Top 10 - Too Good, her collaboration with Drake, and This Is What You Came For with Calvin Harris.

Want more music news? Check out our best pictures of the week gallery below.