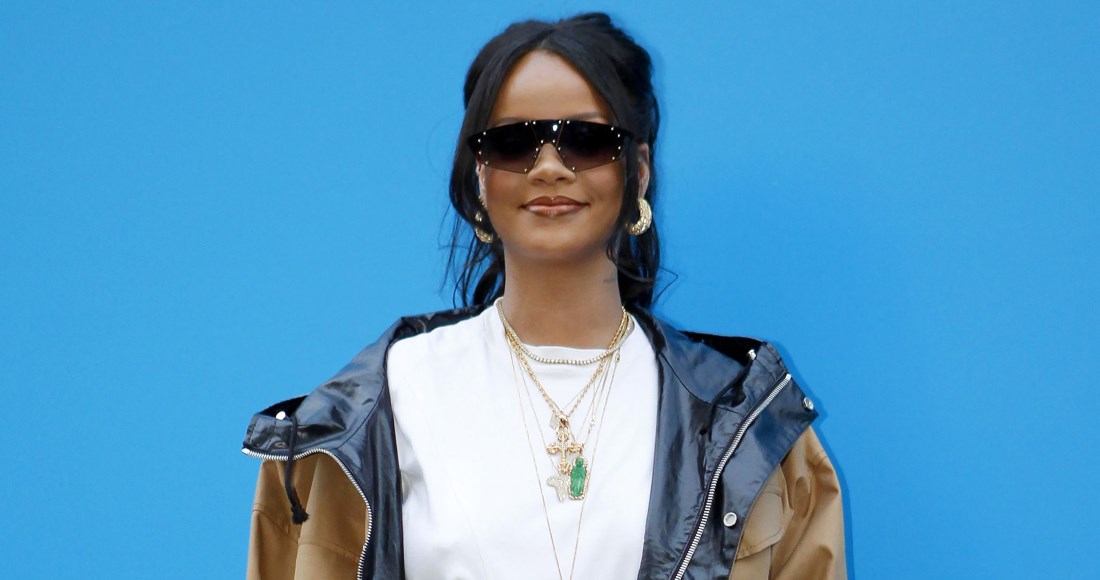 Rihanna has been named the richest woman in music.

Despite not releasing a studio album since Anti in January 2016, the Barbadian singer is the leading musician on Forbes' America’s newly-unveiled Richest Self-Made Women list.

Rihanna is worth an estimated $600 million (£471m), ranking her 37th on the overall rundown but first when it comes to the popstars included. Riri's earnings are up substantially from the $210m her empire was valued at in a Celebrity 100 rich list published by Forbes last July.

Rihanna's net worth has skyrocketed thanks to the success of her Fenty Beauty make-up range. The nine-time UK chart topper also expanded into the fashion world with her Fenty lingerie line in May 2018, and opened a new Paris-based fashion house last month.

Elsewhere on the list Madonna ranks second on $570m. As one of the pioneering forces in pop music for over 30 years, the Queen of Pop is releasing her new studio album Madame X on June 14.

Celine Dion is next, estimated to be worth around $450m. Forbes reports that Celine has made a whopping $400 million since 2003 from performances in Las Vegas alone. The Canadian superstar will headline British Summer Time Hyde Park on July 5 and will embark on a world tour and release a new album later this year.

Rounding out the Top 5 both worth $400m are Beyoncé and Barbra Streisand. Beyoncé's worth is partially made up of album sales, royalties from her Netflix documentary Homecoming, and her Ivy Park clothing collection. In Barbra's case, recent property purchases and her success of her 2018 album Walls attribute to her fortune.