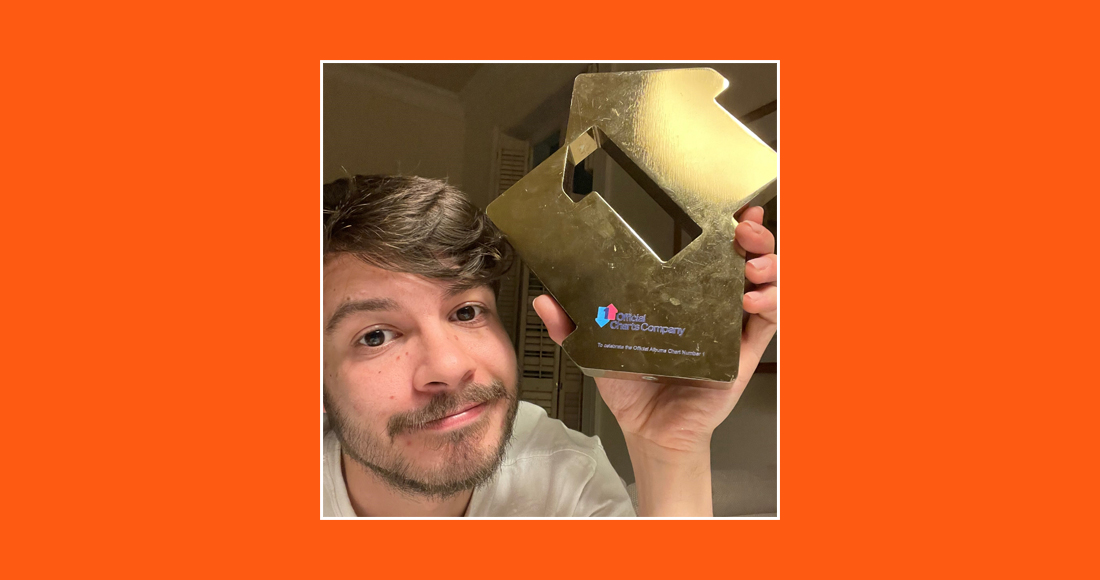 “Thank you to everyone who listened to Who Cares? I’m so happy to have an Official Number 1 album in the UK, where I’m from. I appreciate all the love.” 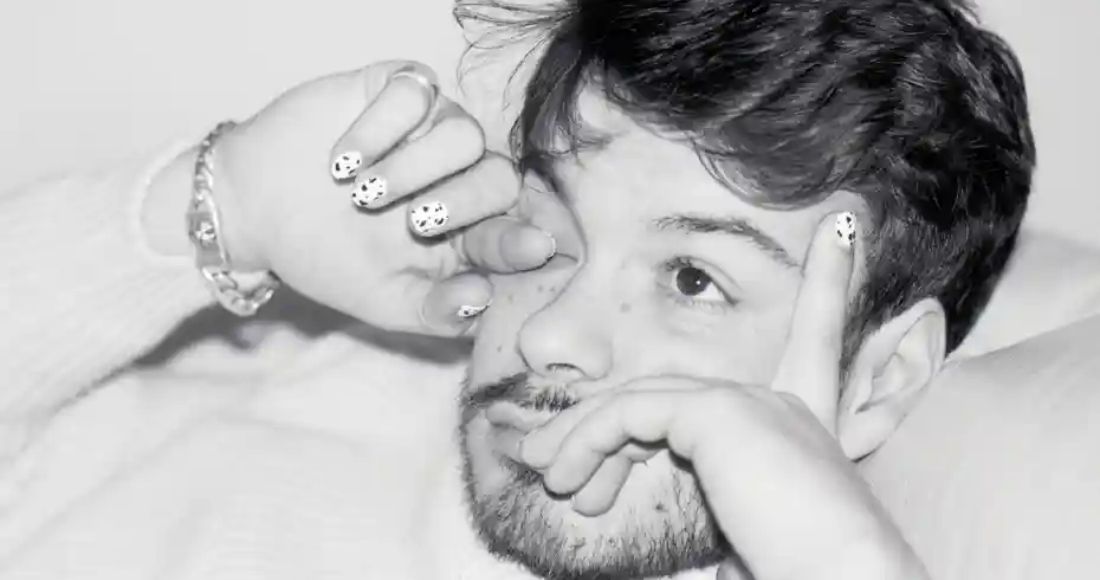 Elsewhere in the Top 10, Franz Ferdinand’s greatest hits collection Hits to the Head is another new entry at Number 7, also reaching Number 3 on the Official Vinyl Albums Chart.

Eight years after the release of her debut album, Ella Henderson lands the second Top 10 of her career, with her second studio album Everything I Didn’t Say storming into the chart at Number 8. Liverpudlian grunge group The Mysterines celebrate a Top 10 debut for Reeling (9) and a Top 5 finish on this week’s Official Vinyl Albums Chart too (4).

And finally, Thomas Headon scores his first Top 40 album with his Victoria EP, which enters at Number 23.