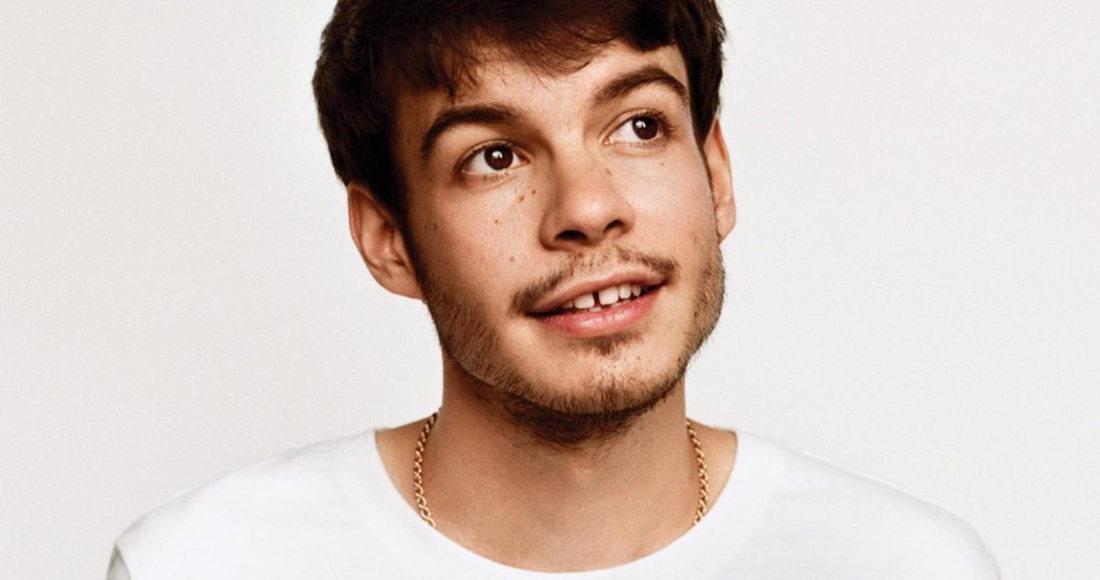 Rex Orange County is the stage name of singer-songwriter and multi-instrumentalist Alexander O'Connor, who was born May 4, 1998 in Grayshott, Hampshire. Rex Orange County begun his musical career at the age of five when he was part of his school’s choir, and started at The BRIT School at 16 as a percussionist. Rex Orange County released his first album bcos u will never b free on Soundcloud later that year, and was soon approached by producer Two Inch Punch as well as rapper Tyler, the Creator who sent Alexander an email expressing his admiration leading to the pair of them working on Tyler’s 2017 album Flower Boy. Rex Orange County was the runner-up in the BBC’s Sound of 2018 poll and released his third album Pony in October 2019, going Top 5 on both sides of the Atlantic.