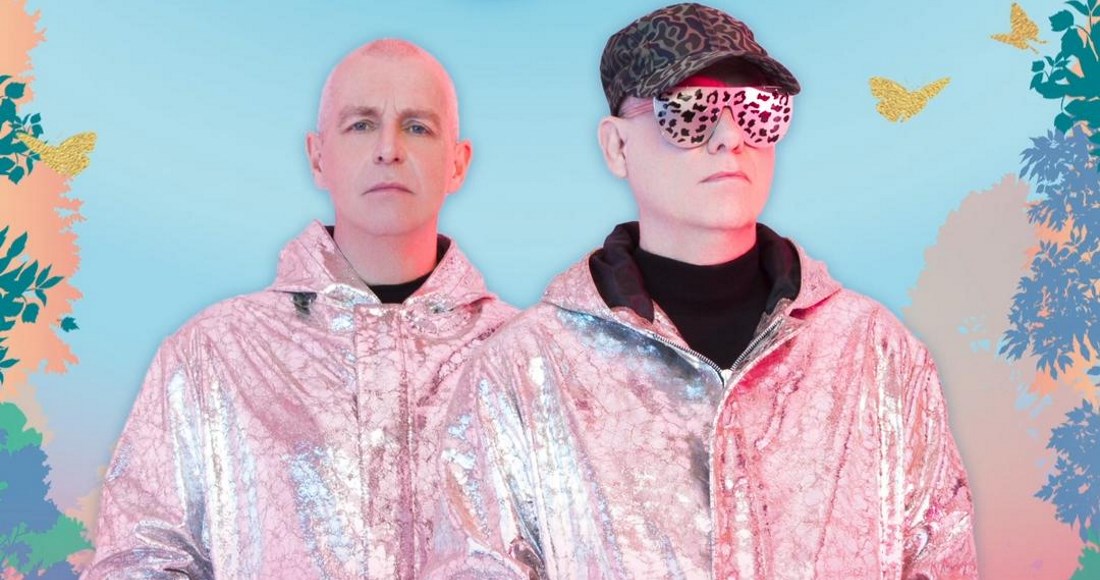 The line-up for BBC Radio 2 Live in Hyde Park 2019 has been announced.

Topping the bill on Sunday September 15 are Pet Shop Boys. The headline slot will be Neil Tennant and Chris Lowe's only UK performance in 2019, a year that has seen them release their Agenda EP and the live album Inner Sanctum.

The most successful duo in Official Charts history, the pair have scored four Number 1 singles and a further 40 Top 40 hits, plus 16 Top 10 albums.

Pet Shop Boys are working on a new album with acclaimed producer Stuart Price who collaborated with them on their latest two albums Electric and Super.

Comeback kings Westlife will also perform at the event, which takes place a week after they will have released their first studio album in nine years, called Spectrum. Emeli Sande will performing songs from her upcoming album Real Life plus her big hits. Click here to view more of 2019's big albums soon to be released.