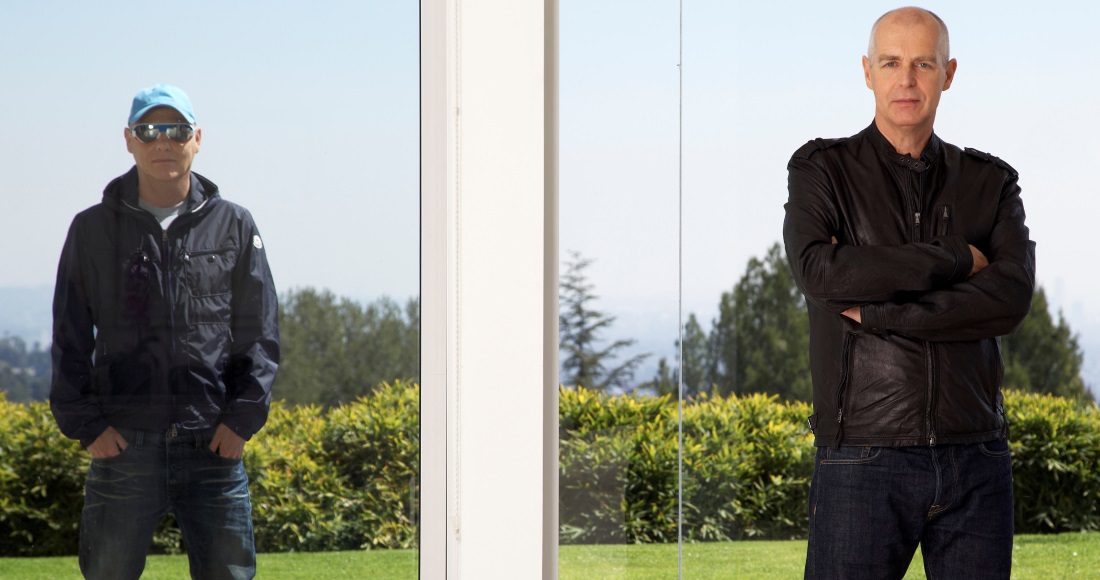 Pet Shop Boys have confirmed that they are working on their next album.

Neil Tennant and Chris Lowe's team revealed on social media that the BRIT Award winning duo have already written 21 songs for their upcoming fourteenth studio album, and will continue writing when back from holidays.

Stuart Price will be producing the record, his third successive project with Neil and Chris following the Top 3 albums Electric and Super from 2013 and 2016 respectively. Stuart has also worked with the likes of Take That, Madonna, Kylie Minogue and The Killers.

No release date or title has been confirmed as of yet, but the released via their own record label x2. The pair originally released 11 studio albums under Parlophone Records from 1986 until 2012, all of which were recently reissued on CD and vinyl as part of their Catalogue series.