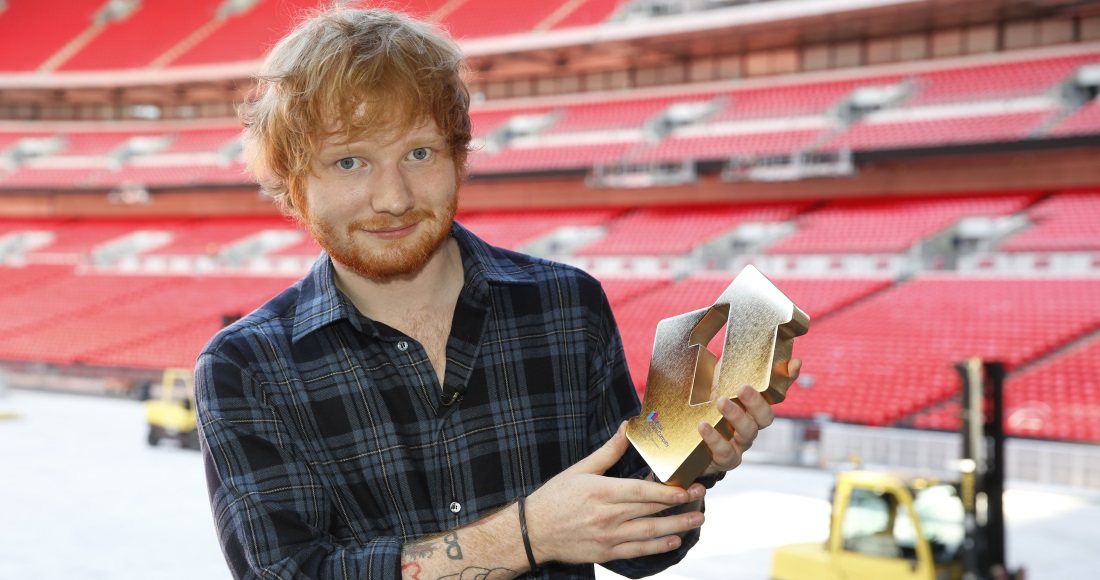 Big albums by the likes of Ed Sheeran, Sam Smith and Rag'n'Bone Man ensured another strong year for British music across the world, according to a new report by labels trade body BPI.

It reports that one in every eight albums bought worldwide in 2017 was by a British act, while UK artists accounted for 12.9% of all music purchased or streamed around the world.

The BPI's figures come from its own analysis of album sales in the 11 biggest music markets, including the UK, US, Germany and Japan.

In Europe, British artists accounted for 22% - that's over a fifth - of all music consumption, in Australia the number was almost a quarter at 24.9%, and the US it was just under 12%. Unsurprisingly, the biggest market was the UK itself, where 48% of album sales came from homegrown acts.

Leading the way for Brits last year was Ed Sheeran, whose Divide album was named by the IFPI as the world's biggest-selling album of 2017, while Rag'n'Bone Man's Human, Sam Smith's The Thrill Of It All and Harry Styles' self-titled debut were also strong performers globally. Check out the UK's Official Top 40 biggest albums of 2017 in full.

Other big hitters last year came from Depeche Mode and their 14th studio album Spirit, Roger Waters' Is This The Life We Really Want? and a 50th anniversary reissue of The Beatles' Sgt. Pepper's album.

"British artists and their music continue to inspire fans all around the world,” said BPI chief executive Geoff Taylor. "In 2017, we maintained our exceptional share of the world’s listening, consolidating our position as the second most successful music nation on earth, exporting more music than any country after the U.S.

"As Britain begins to chart its new course in international trade, it’s not idle hyperbole to claim that music has truly become Britain’s international calling card."

See which albums are performing best this year on the UK's Official Top 40 biggest albums of 2018 so far here.