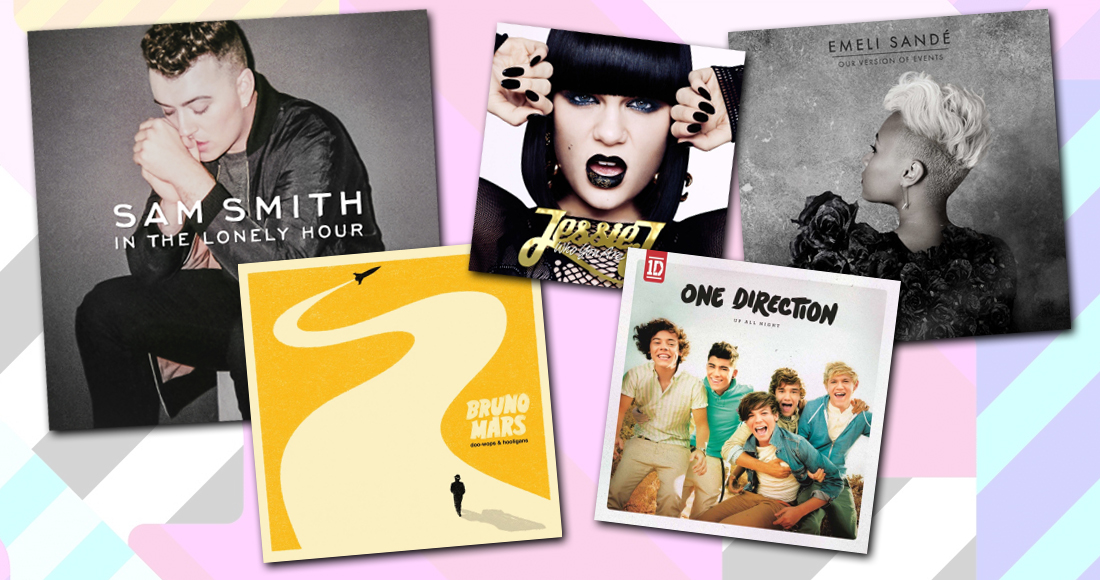 Every artist has to start somewhere, and an illustrious career in music usually begins with a successful debut album (occasionally it can end there too, but let's not dwell on the downside).

The last decade has seen the launch of scores of new acts with huge international appeal, with a fair few of them coming from the UK.

As we wave goodbye to 2019 and, thus, the 2010s, we've been looking back at the biggest debut albums that came out in the last decade. Whose had the biggest and best start in the 2010s?

Sam Smith launched their career as a featured artist on hits by Disclosure and Naughty Boy, but they soon showed they were a huge star in their own right when their debut album In The Lonely Hour was released in 2014. It sold 101,700 copies in its first week on sale, broke the record for most consecutive weeks in the Top 10 for a debut album – spending 69 weeks there from its initial debut in June 2014 – and now has 2.59 million combined sales under its belt. 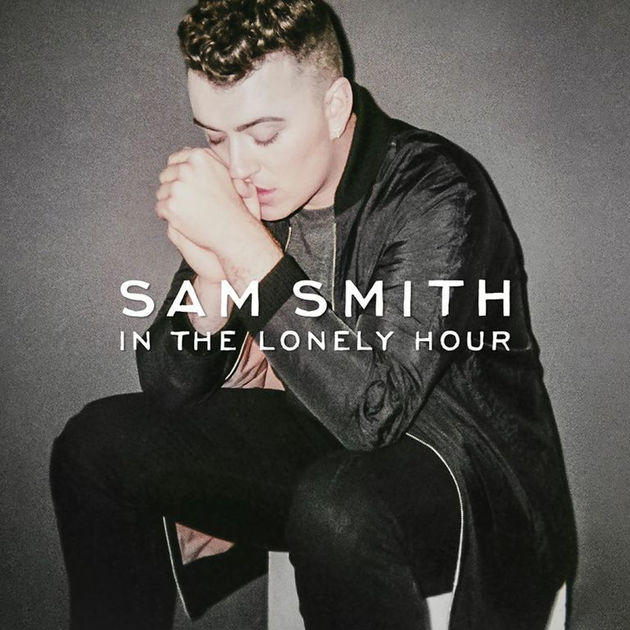 Behind Sam is Ed Sheeran, another artist who's seen incredible success this decade - we've even crowned him the UK's Number 1 artist of the decade. Ed's debut + is on 2.5 million, and is immediately followed by another British superstar, Emeli Sandé. Emeli's first release Our Version of Events was the biggest selling album of 2012 and has shifted 2.43 million combined sales.

Jessie J's 2011 debut Who You Are is sixth with 1.33 million combined sales, and is the biggest debut of the decade not to reach Number 1; Jess Glynne is right behind with her chart-topping I Cry When I Laugh, at 1.23 million.

Our most recent debut in the Top 10 comes from Rag'n'Bone Man – Human, which is the fastest-selling debut album by a male this decade - is eighth and has a tally of 1.22m, followed by the biggest international female debut from Lana Del Rey, Born To Die (1.19m), and the biggest debut by a group, One Direction's Up All Night, which peaked at Number 2 in 2011 and is on 1.16m. All the Top 10 debuts have sold over a million copies.

The BRITs' Critics' Choice award for new artists has proven to be a good indicator of who's going to be big. Aside from Sam, Emeli, Jessie, and Rag'n'Bone Man, there are showings from debuts by James Bay (13th, on 867K) and Ellie Goulding (15th, on 841K).

Most recent debut album to make the Top 40 comes from this year! Lewis Capaldi crowns a fantastic 2019 by finishing as one of the biggest debuts of the Tens with Divinely Uninspired to a Hellish Extent, on 547,000.

The Official Top 40 biggest debut albums from the last decade