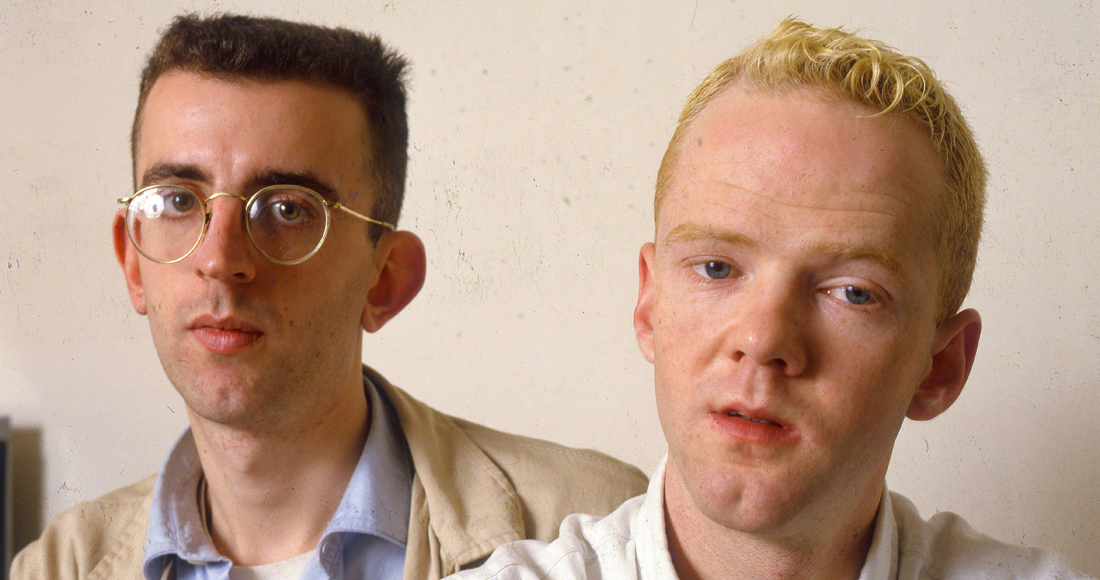 1986 saw a mammoth 21 singles hit Number 1 on the Official Singles Chart - the biggest of them all that year was The Communards' Don't Leave Me This Way.

The pop duo's cover of the 70s disco classic spent four weeks at the top of the chart and sold 768,500 copies to be the UK's best-seller of 1986, as revealed on new Channel 5 series Britain's Favourite 80s Songs - currently airing on Fridays at 10pm.

Don't Leave Me This Way was the band's first and only Number 1, and is an example of a cover charting higher than the original: the 1977 recording by Harold Melvin And The Bluetones' reached Number 5, while another cover by Themla Houston peaked at 13.

Meanwhile, Eastenders actor and singer Nick Berry scored the second best-seller of 1986 with Every Loser Wins (748k). The track featured heavily on the soap that summer - sung by Nick's character Simon 'Wicksy' Wicks - sending it to Number 1 for thre weeks.

1986 also saw the formation of Comic Relief, which gave Cliff Richard an unexpected (and unusual) Number 1 in Living Doll, a collaboration with the cast of popular sitcom The Young Ones that spent three weeks at the top and earnt Cliff his first chart-topper in seven years. The track was 1986's fourth best-seller with 709,000 sales. Another Cliff collab, All I Ask Of You with Sarah Brightman, places at 29 on the year-end Top 40.

Completing the Top 5 is Diana Ross, who also made a long-awaited return to the top that year with Chain Reaction (677k). Written and produced by the Bee Gees, the song gave Diana her second UK Number 1 following 1971's I'm Still Waiting.

Further down the year-end Top 40, Madonna makes two entries with Papa Don't Preach at 8 (583k) and True Blue at 11 (495k). Both featured on her third album True Blue - the UK's best-selling album that year.

In 17th place is 1986's Christmas Number 1, Jackie Wilson's Reet Petite. Following Jackie's death in 1984, the song - originally a Number 6 hit in 1957 - was re-issued after being used in a television advert for Levi's and ended up claiming the festive top spot. Having first been released 29 years earlier, it set a record for the longest time between a single being released and it hitting Number 1 - a record that would last until 2005 when Tony Christie's 1971 song "(Is This the Way to) Amarillo" topped the chart.