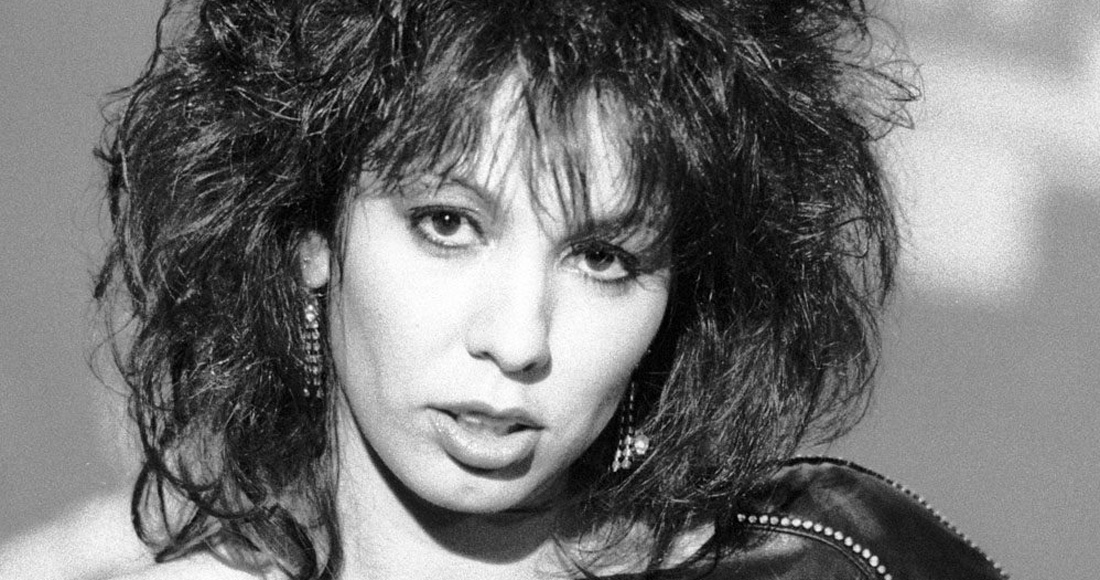 1985 saw the release of several now-iconic songs, but the biggest of them all that year was power ballad The Power Of Love by Jennifer Rush.

The US singer's track, which she co-wrote, took its time to reach the summit, entering at Number 97 in June that year and hitting Number 1 in October, spending five weeks at the top.

1985 saw one of the most historic events in music history, Live Aid, which was held in July as the follow-up to last year's charity single Do They Know It's Christmas? - 1984's best-selling track (and still performing well into 1985, placing 14th on the year-end chart). Acts including Queen, U2 and The Who performed to audience estimated at 1.9 billion, raising £150 million to help famine in Ethiopia.

The single and event inspired several more charity releases, many of which topped the Official Chart. April saw the release of We Are The World by USA For Africa, a collective of stars including Michael Jackson, Lionel Richie, Diana Ross and Tina Turner. The two-week Number 1 ranks as the 35th best-seller of 1985.

Another was David Bowie and Mick Jagger's cover of Dancing In The Street, which ranks sixth with 661,000 sales, while supergroup The Crowd - featuring Bruce Forsyth, Tony Christie and Rick Wakeman - are at 26 with a cover of football anthem You'll Never Walk Alone, released in trubute to victims of a fire at Bradford stadium in May.

Other big singles in 1985 include Elaine Paige and Barbara Dickson's duet I Know Him So Well, finishing at Number 2 (843k), while Madonna makes two appearances; at Number 3 with four-week chart-topper Into The Groove (793k) and Crazy For You at Number 16.