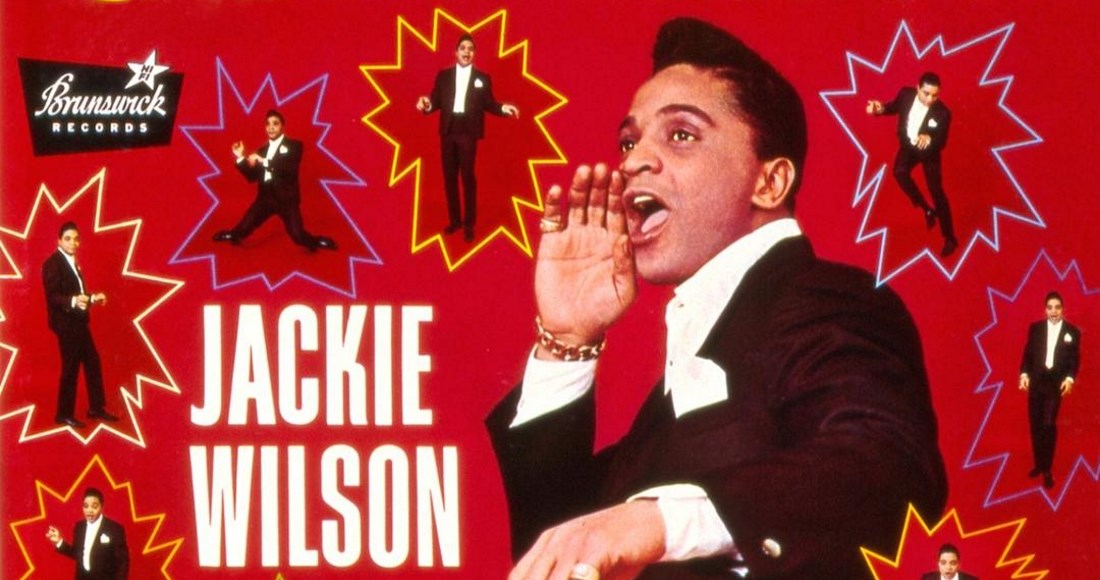 Jackie Wilson was born Jack Leroy Wilson Jr. on June 9, 1934 in Detroit, Michigan and was an American soul singer and performer. Jackie Wilson began his career when he joined the Ever Ready Gospel Singers group who performed in various churches in Detroit. Jackie Wilson was sentenced for detention at the Lansing Corrections system twice, and decided to get into boxing, where he competed in the amateur circuit until his mum forced him to give up and marry, becoming a father at the age of 17. Jackie Wilson made his recording debut under the name Sonny Wilson on Dizzy Gillespie’s record label Dee Gee, and made his debut as Jackie in 1957 with Reet Petite, which would eventually (almost thirty years later) become a UK Official Singles Chart Number 1 at Christmas 1986. Jackie Wilson had a string of other hit songs and for a while was nicknamed Mr Excitement due to his stage manner. Jackie Wilson died on January 21, 1984, at age 49 from complications of pneumonia.
View Comments
comments powered by Disqus