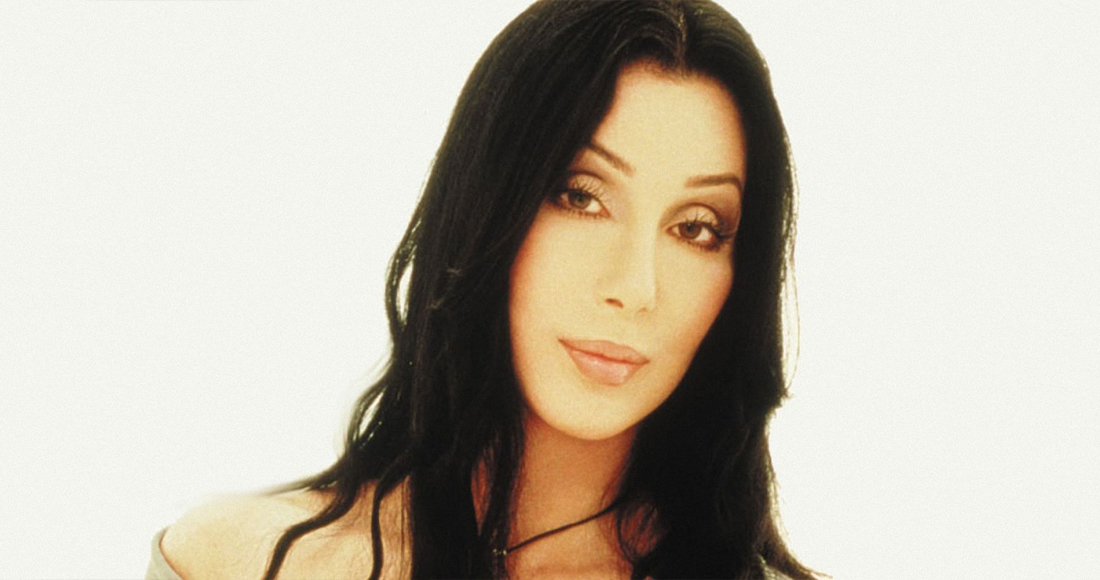 There are comebacks, and then there are COMEBACKS, and Cher pulled off perhaps the biggest one of all when she went straight in at Number 1 with her dance-pop reinvention Believe.

1998 was the apex of planet pop, with Steps breaking through, Geri's departure from the Spice Girls and the speedy ascent of acts like Billie, the youngest star to debut at Number 1, at the age of 15. It's only natural the older acts would want a slice of the action too.

Cher's alliance with dance music wasn't necessarily a new one – she'd had disco hits in the 1970s – but after being better known in the late '80s and early '90s for rockier tastes meant Believe felt a drastic change in direction.

Co-written and produced by Brian Higgins, who would go on to found Xenomania and have hits with Dannii Minogue and, more notably, Girls Aloud, Believe caused a sensation with its very obviously Auto-tuned vocals, which took Cher's usually faultless pipes and gave them a wonky twang.

MORE: See all Cher's UK hit singles and albums in her archive

The song caught the imagination of music fans of all ages – it really was just a number in 1998 and older acts still got played on the radio – and Believe began a seven-week reign at Number 1.

It's often forgotten that Cher's nearest rival that week was another star making a comeback of sorts – George Michael was beginning his own reinvention after coming out as gay, with his disco-inspired anthem Outside.

Believe sold 167,750 copies in that first week alone, leaving Outside behind by over 50,000 copies, and went on to be the biggest selling single by a female of ALL time in the UK – 1.84 million total sales, and just shy of 20 million streams.

Elsewhere in the Top 40, there were a host of returns, with U2's The Sweetest Thing, and the comeback of '80s band Culture Club with I Wanna Be Loved at 4. Alanis Morissette also made her return with Thank U, the first single from the follow-up to her smash album Jagged Little Pill.

Listen to the UK Top 40 from this week in 1998 on our streaming channels! Subscribe to our weekly Flashback playlist on Spotify, Deezer, Apple Music or click the image below: