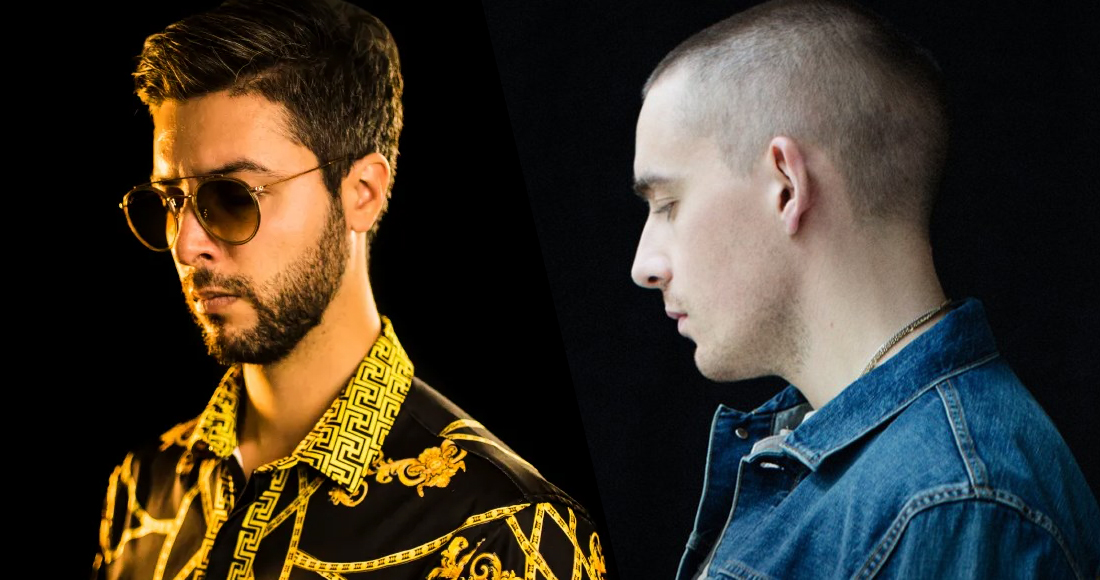 Meduza & Dermot Kennedy want us to disconnect from the world, close our eyes and find our sense of paradise with their new single.

The Italian production trio and Dublin singer-songwriter have teamed up for Paradise, released this Friday (Oct. 30). It marks Dermot's first time working with artist producers for a single, while it is Meduza's third headline single following hit collaborations with Goodboys on Piece Of Your Heart, and Becky Hill with Lose Control.

INTERVIEW: How Meduza made their hit single Piece Of Your Heart

We've had a first listen of the track prior to release, and we're pleased to report that Paradise is a perfect blend of both acts. It doesn't feel like Dermot Kennedy on a Meduza track or vice versa - Paradise is a song that seamlessly slots into both of their back catalogues, featuring the emotion of Dermot's material and bass-reverberating styling of Meduza's.

"In the fading light, hearts collide, shadows dance in the distance / something just ain't right, I'm cold inside, help me find what I'm missing," Dermot sings in the opening lines, which feel particularly poignant in these tough times.

Those lyrics set the scene for how the story progresses in the second half: "We're all scared to fly, but still we try, learn to be brave, see the other side" - this song is about not having fear in the unknown and embracing the positives when they come along.

The booming chorus features an infectious hook with Dermot singing "my my my" over moody production and layers of sonics. If you're looking to tap into the dancefloor in your head, Paradise will transport you there for sure.

While Paradise is the first time that Meduza & Dermot have come together for a single, it's not their first time collaborating; Meduza remixed Dermot's single Power Over Me at the beginning of the year.

Paradise marks the start of a busy few weeks for Dermot; he is performing on The Graham Norton Show on October 30, and releasing The Complete Edition of his debut album Without Fear on November 6. The album has spent 11 non-consecutive weeks at Number 1 in Ireland, that's more weeks at Number 1 this millennium than any other Irish debut album.