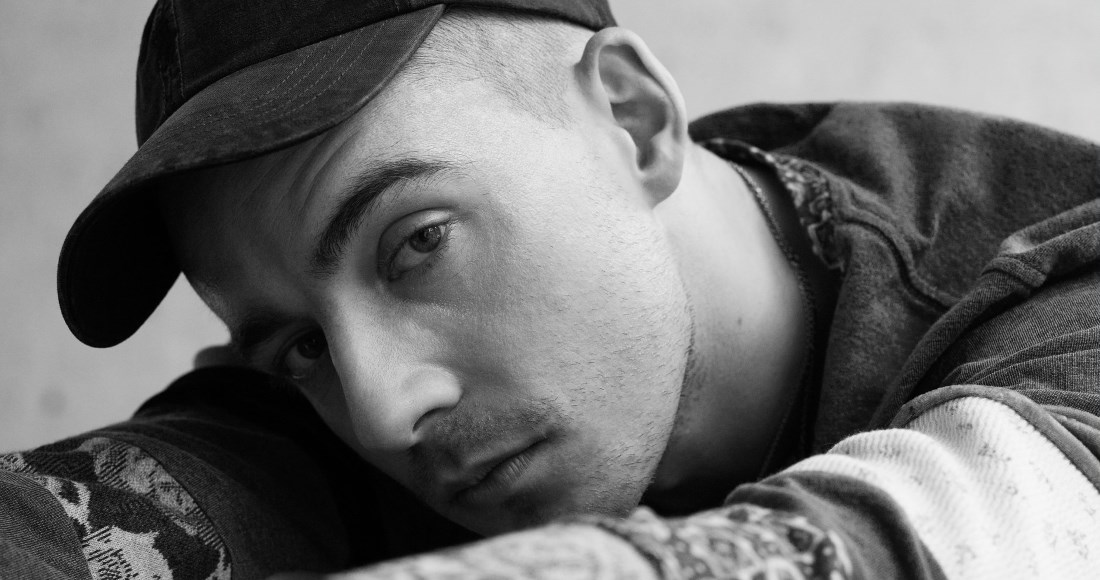 Dermot Kennedy is to release The Complete Edition of his debut album Without Fear.

As reported in the latest edition of Music Week in their Q4 releases special, Dermot's expanded version of Without Fear will be out on November 6 on all digital platforms and CD.

The extended collection is set to feature "all his releases over the last 12 months and also includes two previously unreleased recordings".

Added to the album on streaming platforms in June after not being on the original version, Giants is the first song on the Complete Edition tracklist; Giants has so far peaked at Number 2 on the Official Irish Singles Chart and spent 15 consecutive weeks in the Top 10.

Without Fear has so far spent 11 weeks at Number 1 on the Official Irish Albums Chart since its release last October, when it became Ireland's fastest-selling debut album of 2019. The record has also spent more weeks at Number 1 this millennium than any other Irish debut album, surpassing Kodaline's In A Perfect World.

The only debut albums to spend more weeks at Number 1 this millennium are Lewis Capaldi’s Divinely Uninspired To A Hellish Extent (15 weeks) and James Blunt’s Back To Bedlam (14 weeks).

With three quarters of 2020 wrapped up, Without Fear's success has continued and it is the second-biggest album of the year so far.

Without Fear: The Complete Edition tracklist: