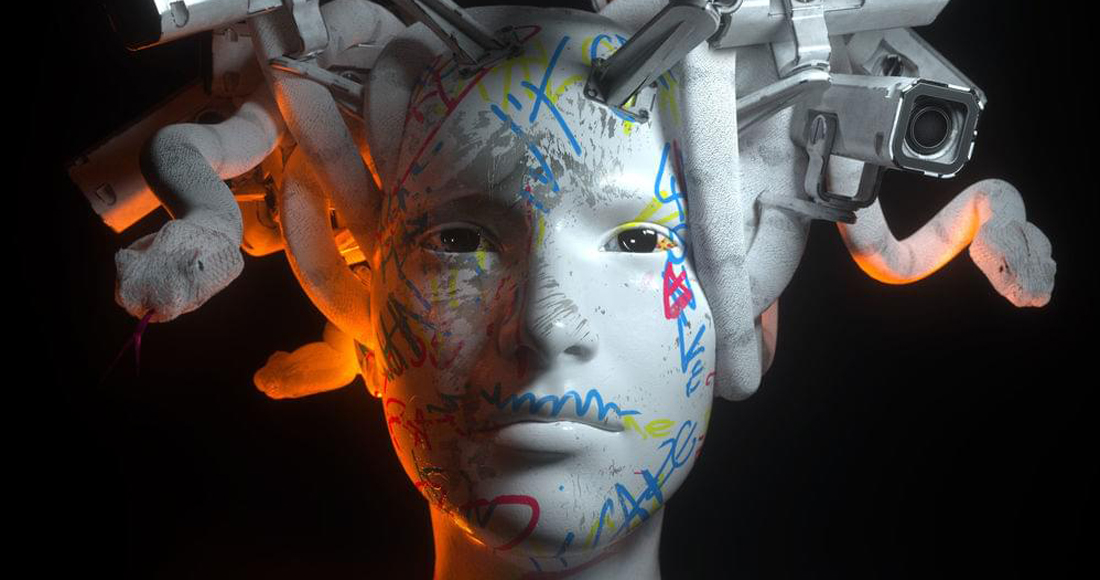 An early and surprise contender for this year’s song of the summer is Meduza and Goodboys Piece Of Your Heart. Appearing seemingly out of nowhere in March, the song took just three weeks to climb into the Top 10 on the Official Singles Chart – and is now contending for the top spot as it edges up the Top 5.

Meduza and Goodboys are songwriting and production trios in their own right: Meduza comprises of Milan-based Matt, Simon and Luke; while Londoners Ethan, Johannes and Josh make up Goodboys. They joined forces after meeting through a friend a year ago and have effectively been acting as a  supergroup ever since.

“The response to Piece of Your Heart has been amazing so far,” Ethan tells us over the phone. “I think it’s because of the song’s switch in the middle, which is very different to any other song out there at the moment. It’s got that whiplash moment and then that big drop. People seem to be enjoying it.”

Part of the song’s charm is a seemingly off the cuff “sorry, just quickly…” suggestion made by Josh 40 seconds in that turns into the song’s killer hook. While the quirk has helped make the song, its inclusion was initially controversial. “Meduza and Goodboys are co-managed by the same management company with two different managers”, Josh explains. “One of them said you definitely need to take out that bit and the other said you definitely need to keep it in. People love that speaking bit, it’s what makes it stand out.”

How did both acts come to working together in the first place? Meduza’s Matt recalls: “We had a common friend, and about one year ago we started working together in the same studio in London. We were just having fun making house music. Josh was in the other studio and spoke to us through the talk box and said, ‘Sorry, just quickly…’ and then shared his idea for the vocal, In that moment the mic was on, we started recording and knew immediately it would work in the drop. It was the first time we had worked together.”

House music impacting the charts is rare sight compared to its early 2000s heyday, when acts like Armand van Helden, Shapeshifters and Roger Sanchez were scoring big crossover hits. “We hope this track inspires other producers to help get this sound back on the radio,” Matt says. “People need to hear house music on the radio as well as in the clubs. We want to be an example to other producers. – it was good time back then and we want it back everywhere.” 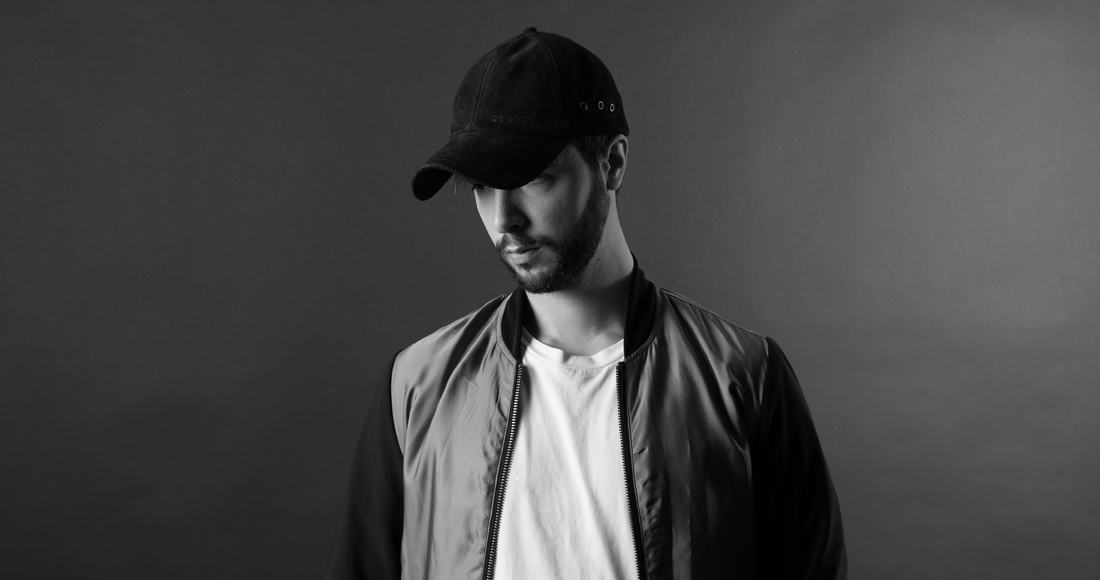 As well as chart success, Piece of Your Heart is the current near-inescapable soundtrack for everything from a night out on the town to TV shows. They must have it heard lots while out and about, right? “We actually haven’t,” Josh says, laughing. “Funnily enough, Ethan and I were in Greggs earlier today for lunch and we heard the track playing in there – that’s the first place we’ve heard it anywhere but in an Uber. We were having the vegan sausage rolls.”

As for their hopes to claiming this year’s song of the summer, they’re all remaining quietly hopeful. “We’re seeing a lot of people online saying it’ll be their song of the summer,” Ethan says. “We’d love for that to happen. We’re counting our blessings for what it’s already done for us, but we’re hoping that comes to fruition.”