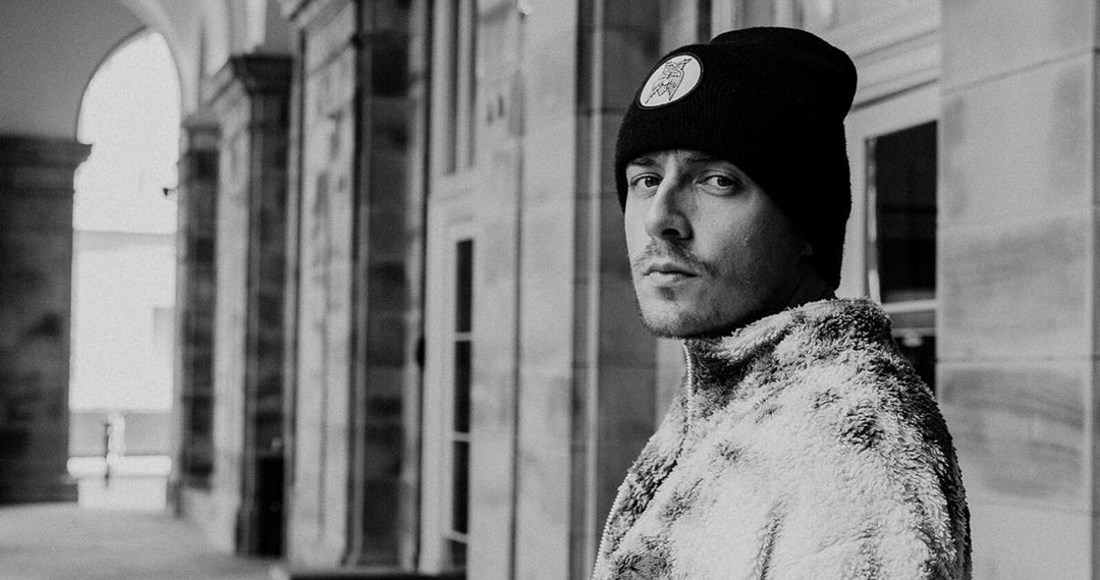 Congratulations to Dermot Kennedy who dominates this week’s Official Irish Charts, breaking a new chart record in the process.

Dermot’s debut album Without Fear has been a huge success since its release in October. It was 2019’s second fastest-selling album and the fifth fastest-selling debut of the 2010s, but now adds a new accolade to its collection. Taking out its tenth non-consecutive week at Number 1, Without Fear has now spent more weeks at Number 1 this millennium than any other Irish debut album. It was previously tied with Kodaline’s In A Perfect World on nine weeks.

Moves in the Top 10 come for Kosovan DJ Regard and UK singer-songwriter Raye with Secrets, up one to 8, and British producer and vocalist duo 220 Kid & Gracey enter the Top 10 for the first time at 10 with Don’t Need Love.

K-pop girl group Blackpink collect this week’s highest new entry at Number 26 with How You Like That, their fourth chart hit in Ireland. Four slots behind Is Ashe’s Moral of the Story, up twenty positions to Number 30 as its remix featuring Niall Horan continues to pick up steam.

There’s a re-entry at 37 for Jack Harlow’s What’s Poppin’ after a new version was released featuring DaBaby, Tory Lanez and Lil Wayne. Plus, Stunnin’ by Nepalese-born, North Carolina-based Curtis Waters ft. Harm Franklin is a new entry at 40 after its rise to prominence on TikTok.

With Dermot Kennedy at the top of the charts with this week’s most streamed album, his success pushes last week’s chart-topper Bob Dylan to Number 2. Bob’s 39th studio album Rough and Rowdy Ways is however the bestseller on CD and download for the second week in a row.

Los Angeles group Haim scoop this week’s highest new entry at Number 5 with Women in Music Pt. III, their third Top 5 album. Their previous albums Days Are Gone and Something To Tell You both peaked at Number 4.