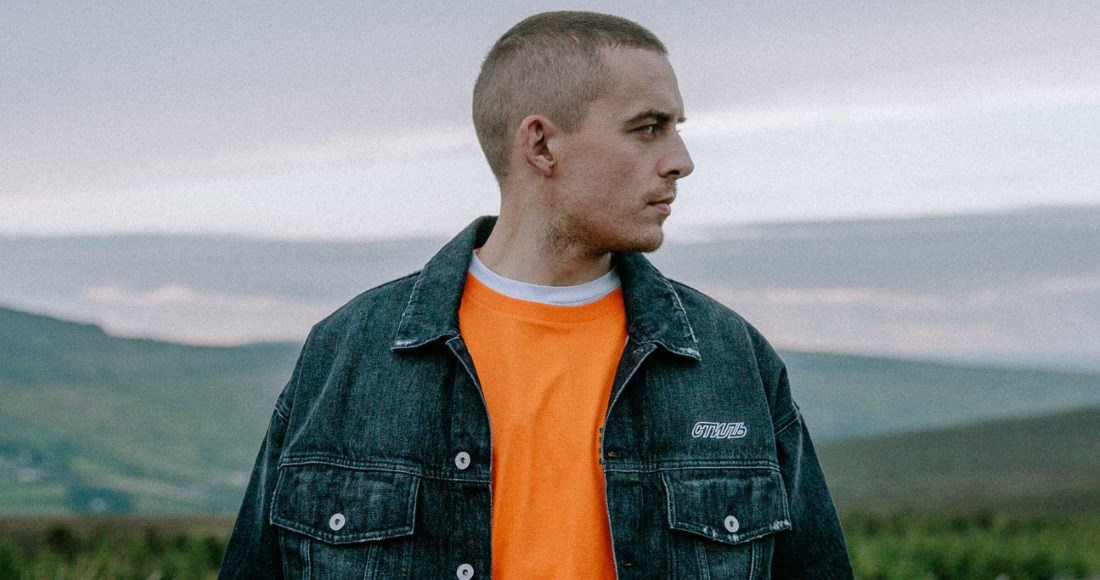 The Dubliner’s debut album Without Fear notched up just over 7,000 chart sales this week, surpassing Lewis Capaldi’s Divinely Uninspired to a Hellish Extent for the biggest first week of the year so far by over 600 units. Without Fear is also the fastest-selling debut album in five years since Hozier’s self-titled record topped the charts in September 2014.

Dermot commented to OfficialCharts.com/Ireland: “I just want to say a big thank you to everyone at home in Ireland who’s gotten the album to Number 1, for streaming it, buying it and supporting my music. I appreciate it so much and I’ll see you soon.”

Dermot is the fourth Irish act this year to score a Number 1 album following Picture This, Hozier and Mick Flannery.

There’s more good news for Dermot – his self-titled collection made up of songs from early EPs reaches a new peak this week of Number 4.

White, Pink + Blue, the debut album from Irish alt-folk group Brave Giant starts out at Number 12, two places ahead of Nick Cave and the Bad Seeds’ Ghosteen at Number 14; only available to digitally download and stream currently, the physical edition is released on November 8.

American indie rock group Wilco claim their sixth Top 50 entry with eleventh studio album Ode To Joy at 28, English rockers The Darkness enter at 31 with Easter is Cancelled, and US R&B star Summer Walker shines at 32 with her debut album Over It.

Simple Minds are a new entry with their live album Live in the City of Angels (41), Travis Scott’s album Astroworld returns to the Top 50 following the release of his new single Highest In The Room (42), and Angel Olsen takes out her second Irish Albums Chart appearance with All Mirrors (49).