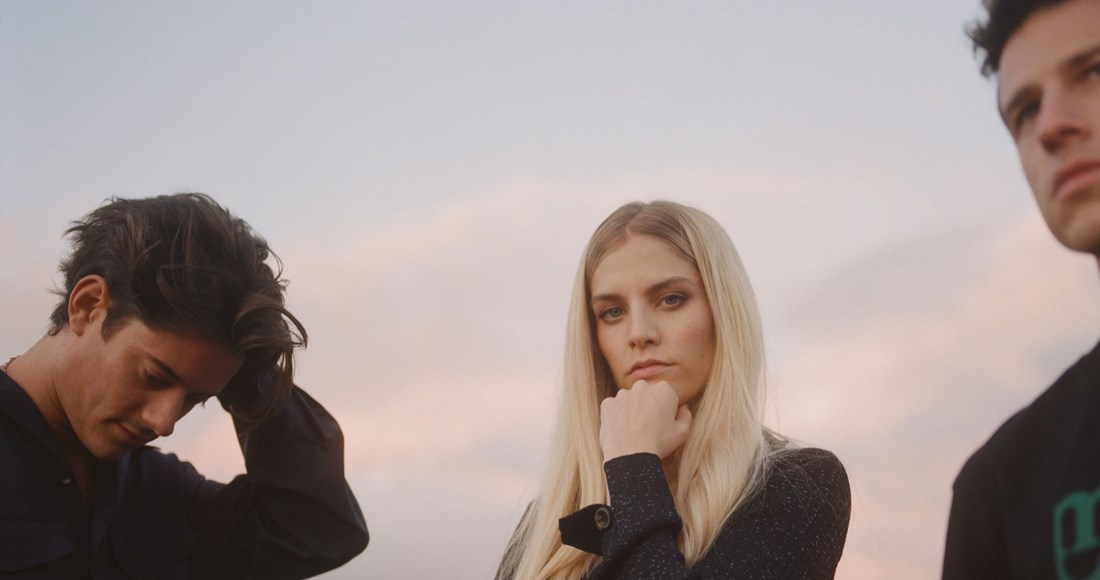 London Grammar are sowing the seeds to success with new album Californian Soil, which is heading for Number 1 on the Official Albums Chart.

The alternative trio’s third studio album is racing ahead of the competition on today (April 19)’s Official Chart Update, outselling the rest of the Top 5 combined. Californian Soil has notched up the most physical and download sales so far this week.

Rock group The Offspring’s first new album in nine years Let The Bad Times Roll is at Number 3 midweek, on course to become their highest-charting album ever in the UK, surpassing the Number 10 placing of 1998’s Americana.

Rounding out an all-new Top 5 at the halfway point in the week are Irish soul/rock singer Imelda May’s sixth record 11 Past The Hour (4) and blues rockers Greta Van Fleet and their second LP The Battle at Garden’s Gate (5).

A box set reissue of Jethro Tull’s 1980 album A could send the album into the Top 10 for the first time at 8, while YSL Records compilation album Slime Language 2 credited to artist Young Thug, Slimer Life and Gunna’s is at 10.

Death metallers Cannibal Corpse could score their first UK Top 40 album with Violence Unimagined at Number 18, while the same could be said for prog supergroup Liquid Tension Experiment with LTE3 at Number 20.

Sheffield metalcore five-piece While She Sleeps are on the cusp of a fifth Top 40 album with Sleeps Society at 23, while pioneering producer/DJ Goldie is at 25 with the 25th Anniversary edition of his 1995 album Timeless.