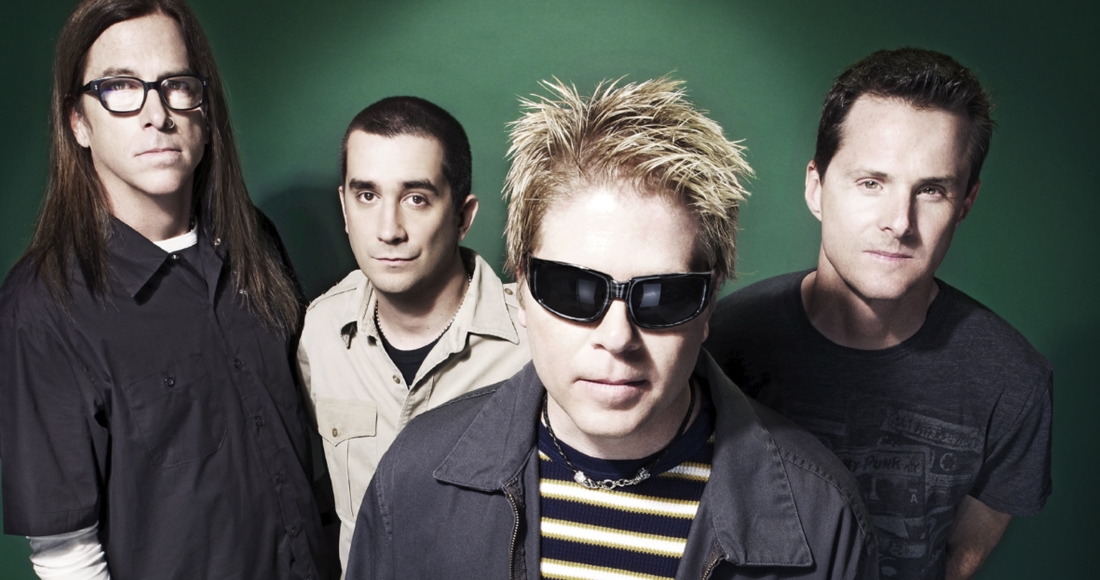 The Offspring is an American rock band from Garden Grove, California, formed as Manic Subsidal in 1984 by guitarist/vocalist Bryan ‘Dexter’ Holland (born December 29, 1965) and bassist Greg Kriesel (born January 20, 1965), and became The Offspring when they were joined in 1985 by school janitor Kevin ‘Noodles’ Wasserman (born February 4, 1963) as a second guitarist, mainly because he was old enough to buy booze for the other members. The Offspring’s third album, 1994’s Smash, was one of the biggest-selling albums ever released on an independent label at that time. The Offspring have sold over 40 million records worldwide, including the UK Official Singles Chart Number 1 from 1999, Pretty Fly (for a White Guy).
View Comments
comments powered by Disqus