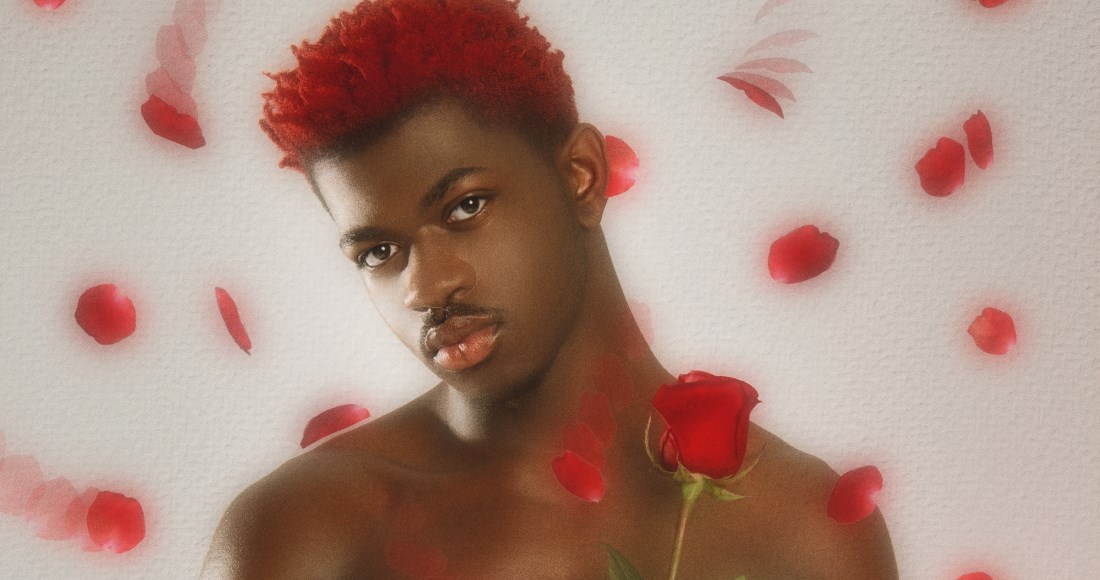 Lil Nas X has called his upcoming debut album Montero "a coming of age story" that is "100% me."

The queer pop star is fresh off the success of his second UK Number 1 single Montero (Call Me By Your Name) and has also teased his first LP with two promo singles, the Christmas-themed Holiday and the reflective Sun Goes Down.

On an appearance on US talk show The Tonight Show with Jimmy Fallon, Nas opened up about what fans can expect from the upcoming LP, which is scheduled to drop later this year and takes its title from the star's own given name, Montero Lamar Hill.

Speaking on the contents of the LP, he explained: "I'm exploring my sexuality, my self. It's a coming-of-age story. My heartbreaks, there's been a lot of those.

It's everything. it's something everyone can vibe along to."

Earlier this year, the sun-soaked Montero (Call Me By Your Name) claimed a mammoth 5 weeks atop the summit of the Official Singles Chart, before it was unseated by the equally massive and record-breaking Body.

Call Me By Your Name (named after the queer romance film starring Timothee Chalamet) saw success thanks in large part to its devilish, viral music video where the Old Town Road star travels to Hell.

Nas also teased the tracklist of his debut record late last year, and it seems that in true form, it will be littered with pop culture references.