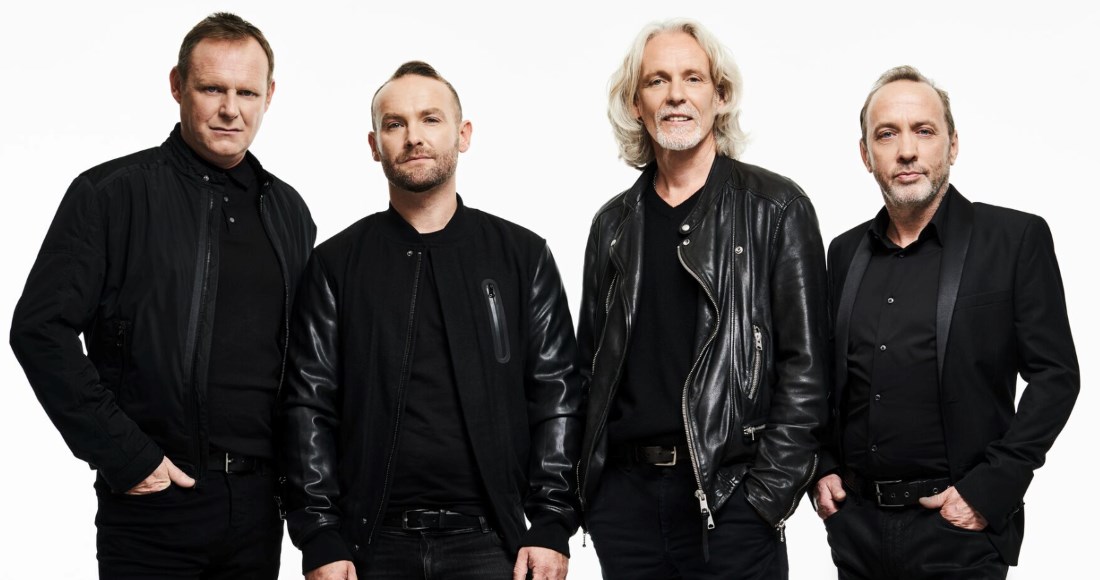 In addition to confirming Kevin's status as the group's new singer, the quartet announced two intimate shows at Saint Luke's & The Winged Ox in Glasgow on November 16 and 229 The Venue in London on November 20 2018. Tickets go on sale this Friday (September 28).

Wet Wet Wet's original line-up scored four UK Number 1 albums and three chart-topping hits, including Love Is All Around, the second-longest reigning Number 1 of all time on the UK's Official Singles Chart, and the UK's 10th best-selling track ever.

The group's classic incarnation are the Scottish band to score the most UK Number 1s too - view every Scottish act that has claimed a UK chart topper here.

MORE: The songs that spent the longest at Number 1 on the UK's Official Singles Chart