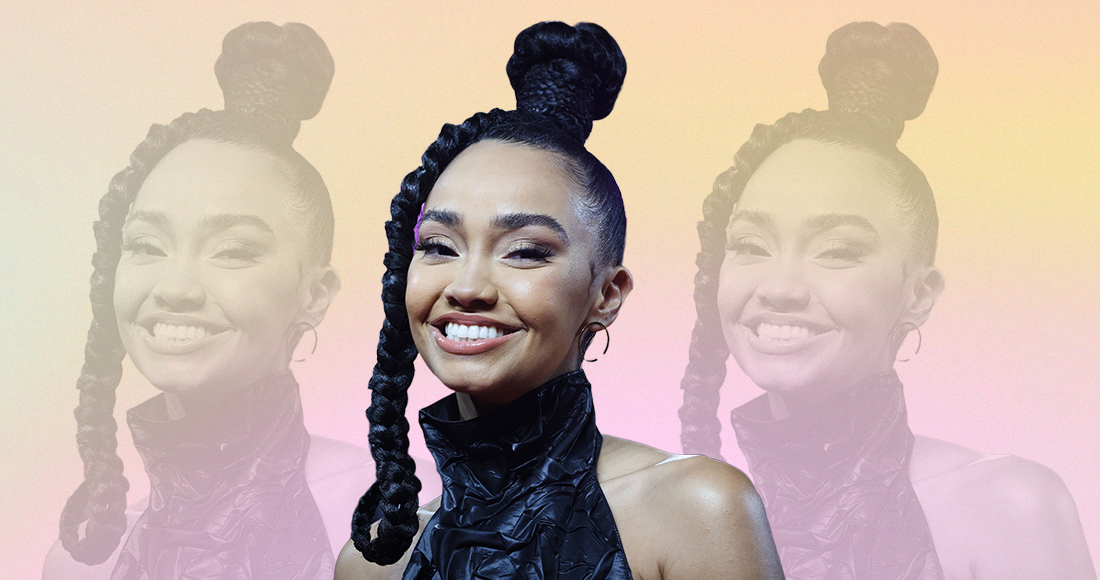 Not that you'd be able to tell, what with Between Us proving one of 2022's biggest albums and the girls' back catalogue still going viral on TikTok, but Little Mix are currently on hiatus. It's something we think we're coming to terms with, until Love Me Or Leave Me comes on shuffle and gets us right in the feels.

Thankfully, though, this isn't the last we've heard of Perrie Edwards, Leigh-Anne Pinnock and Jade Thirlwall.

All three members have been hard at work in the studio, carving out the beginnings of their solo careers. Perrie's been working with long-time Little Mix collaborator Kamille, Jade's been 'jamming about' with Jodie Harsh and, now, Leigh-Anne's launched her own Twitter account.

So, as an 'excited' Leigh teases fans as to her plans, we thought we'd round up everything we know about her solo music so far. 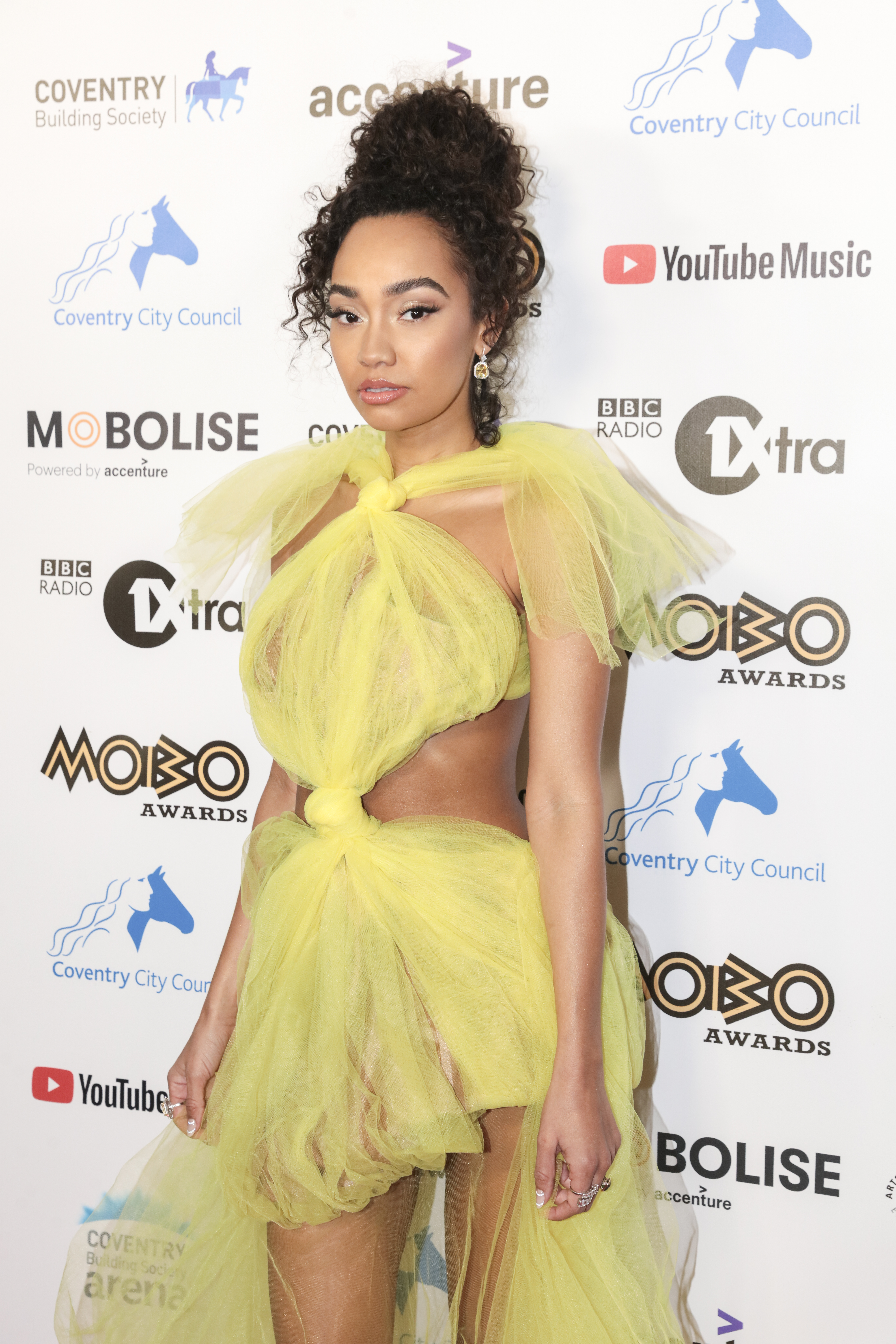 MORE: Jade Thirlwall Jodie Harsh have been in the studio together. This is not a drill.

What record label is Leigh-Anne Pinnock signed to?

Back in February 2022, Leigh-Anne was the first member of the line-up to announce news of her solo deal.

Who are Leigh-Anne Pinnock's management?

Leigh-Anne will be represented by Tap management for her solo endeavours. Tap Music also manage the likes of Mabel, Lana Del Rey and Dermot Kennedy, so she's in pretty great company.

Tap co-founders Ed Millett and Ben Mawson said of the signing: "We are really thrilled to welcome Leigh-Anne to the Tap family for all her solo activities.

"She is an incredibly smart and talented artist with a strong vision and sense of purpose and has numerous fantastic projects across TV, film and music already in the pipeline. We’re really looking forward to working with Leigh-Anne to help realise and achieve all her goals and more"

Asked by a fan if we can expect new music 'soon,' Leigh-Anne replied: "I'm 100 per cent not rushing anything! It has to be perfect, very excited though."

We'll keep you posted as soon as we know more, ofc. 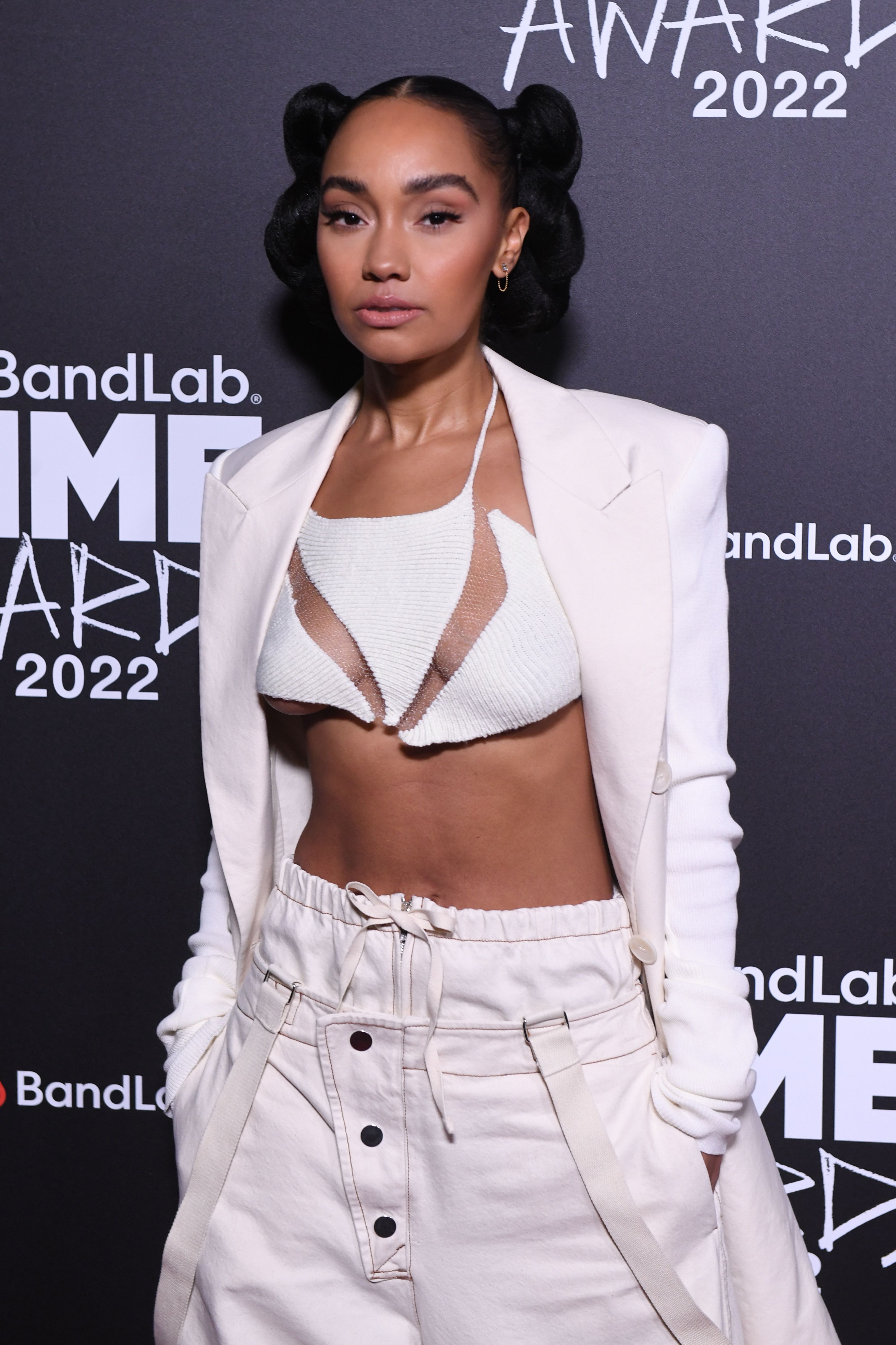 Who's Leigh-Anne Pinnock working on her solo music with?

So far, Leigh-Anne's been spotted in the studio with the likes of Raye, who was often involved in Little Mix writing camps, and songwriters Dyo and aB Keen.

Leigh can be found @LeighAnnePinnock.

What do you want to hear from Leigh-Anne's solo music? Let us know over on Twitter, if you fancy.