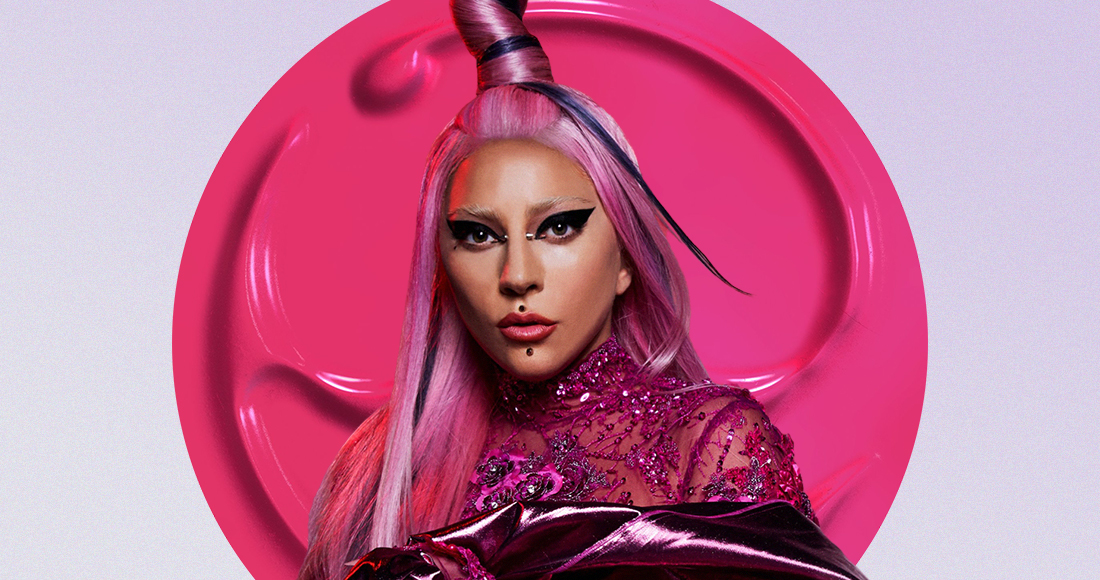 It's finally here, Little Monsters. After some pandemic-induced postponement, Lady Gaga has kicked off The Chromatica Ball tour.

Having released her UK Number 1, house-inspired album Chromatica back in 2020, Gaga's finally taking her new show on the road month; having kicked things off at Düsseldorf, Germany's Merkur Spiel-Arena on July 17.

Here, we’ve chucked together everything you need to know know about The Chromatica Ball; from the setlist to the staging. 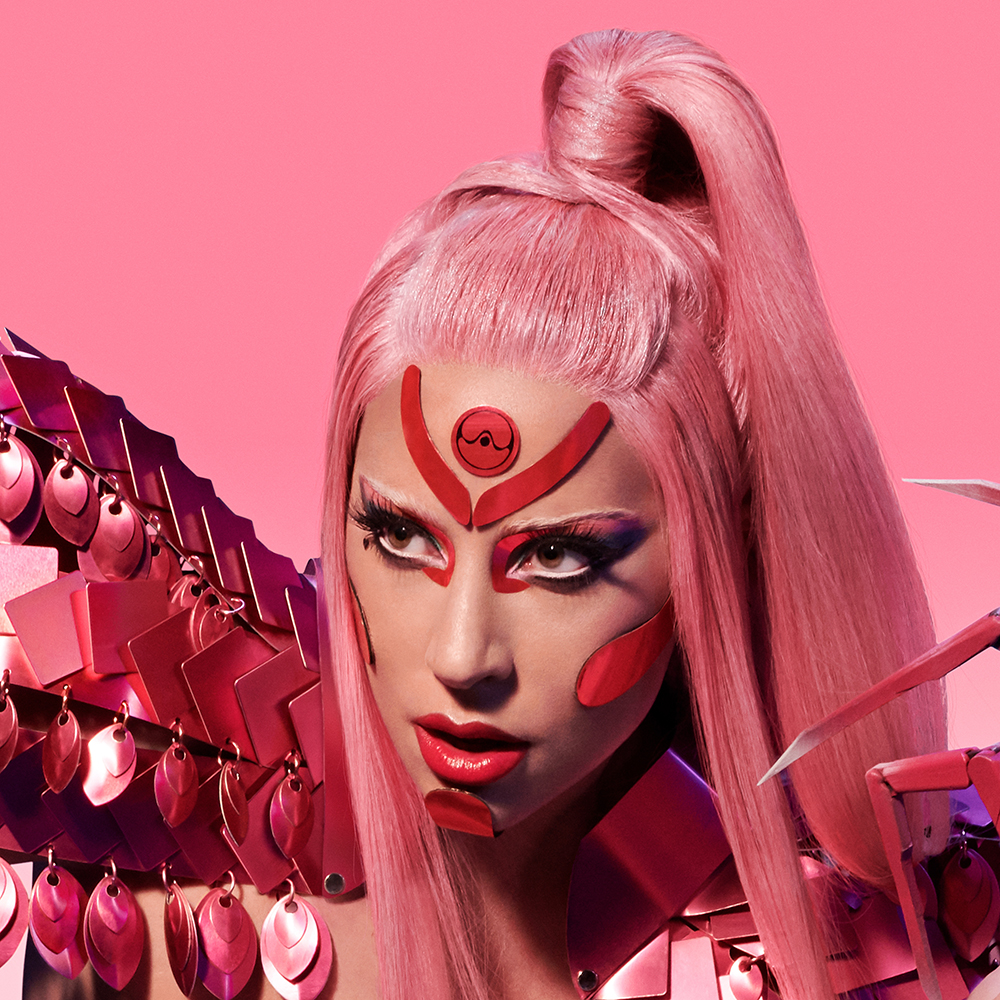 Everything we know about Lady Gaga's The Chromatica Ball tour so far:

Lady Gaga's The Chromatica Ball tour setlist: what songs will she sing at 2022 show at Minute Maid Park, Houston, Texas, USA on September 13?

18. Always Remember Us This Way

Why was Lady Gaga's date at the Chromatica Ball LA filmed?

It's emerged that Gaga's most recent US visit on the Chromatica Ball, to the LA Dodgers Stadium, was recorded.

Is this confirmation we'll see the official release of a Chromatica Ball tour DVD? Keep your eyes peeled...

Is Lady Gaga coming to the UK? What are The Chromatica Ball tour dates? 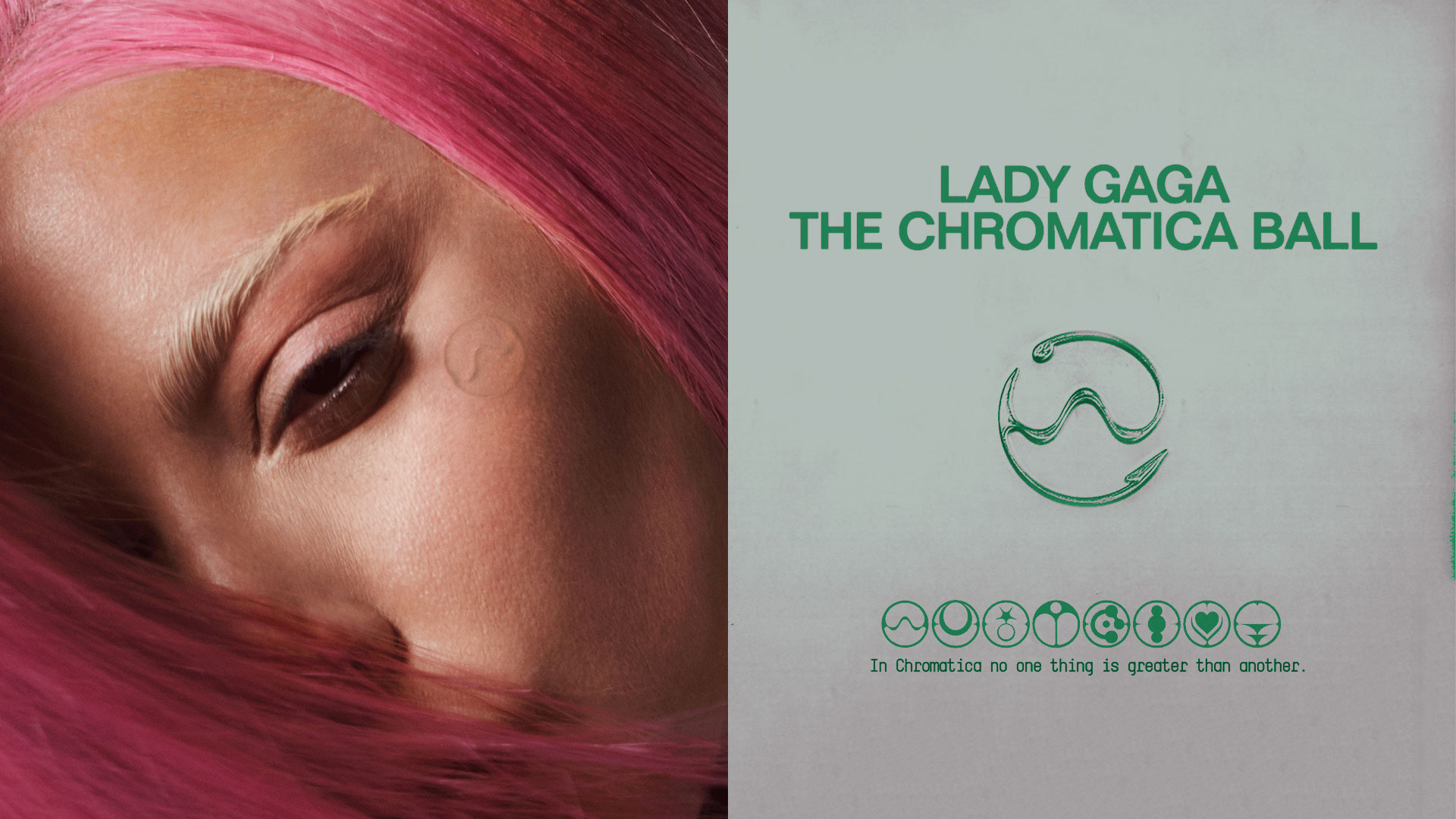 What time is Lady Gaga on stage at Hersheypark Stadium, Hershey, USA?

The arena states a show start time of 7.30pm, with Gaga expected on stage at around 8.30pm.

Gaga did not have a support act at the opening night in Germany. However, Rina Sawayama's name has been heavily rumoured among the fandom for a while, following her appearance on the Dawn of Chromatica version of Free Woman.

What did Rina Sawayama said about a possible Lady Gaga support slot?

She said: "I have tried my hardest. My team have tried their hardest. It is completely up to Miss Lady Gaga herself and what she wants to do with her tour.

"As much as I can try and wink at Bobby Campbell [Lady Gaga’s manager], you know what I mean, there’s only a certain – Gaga, I respect her so much, so whatever she does is up to her, but I would love to, I’m willing and game!" 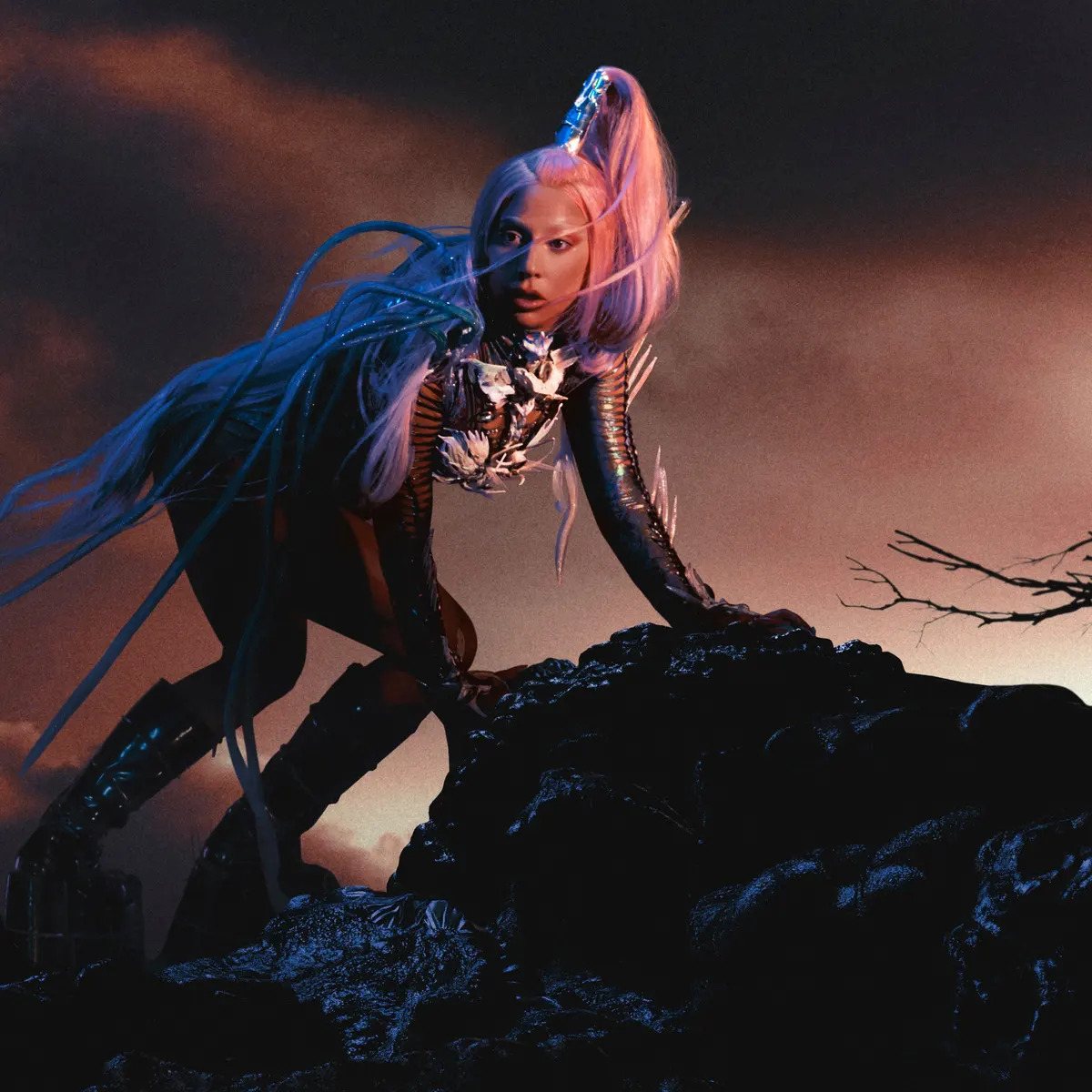 MORE: The Official Top 40 biggest songs of 2022 so far revealed

If you fancy catching Gaga live this summer, tickets are still available. But be quick!

Has Lady Gaga launched her Chromatica Ball tour merch yet?

Chromatica Ball merch is not currently available to buy online, but will be on sale at the concert venues.

What does Lady Gaga's Chromatica Ball stage look like?

Ahead of her first performance in Düsseldorf, Gaga teased the show's incredible staging; which she described as her 'museum of brutality.'