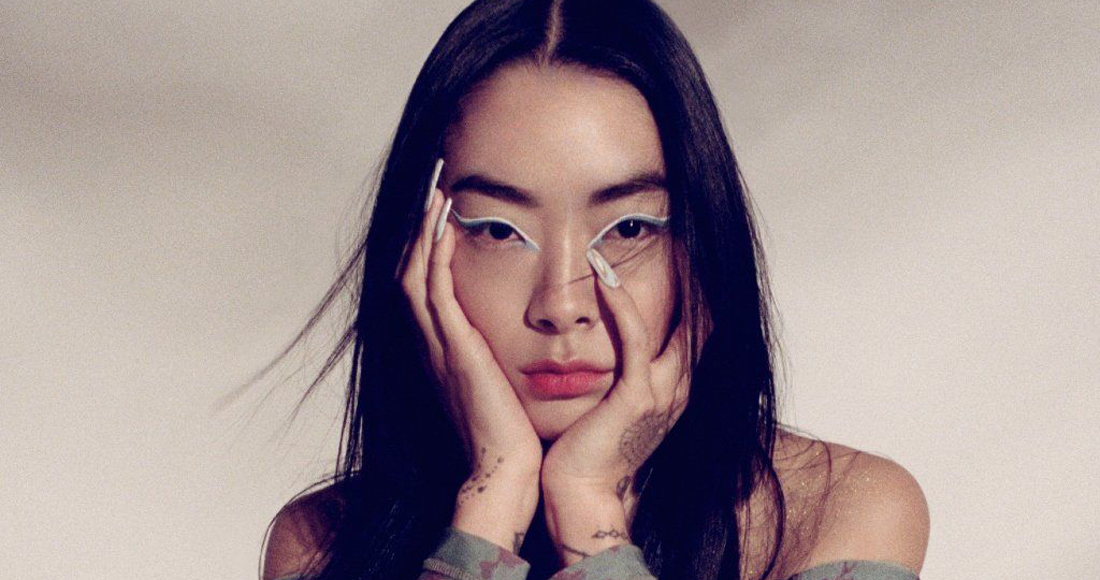 Rina Sawayama is Japenese-British pop star who came to prominence through a series of self-released EPs, before, signing a record deal with The 1975's label, Dirty Hit. Dropping her self-titled debut album in 2019, Rina was controversially passed over for a Hyundai Mercury Prize nomination, but was named one of the three finalists of the 2020 BRITs Rising Star, alongside Griff and Pa Salieu. Beg For You, a collaboration with Charli XCX, became Rina's first UK Top 40 single in 2022.