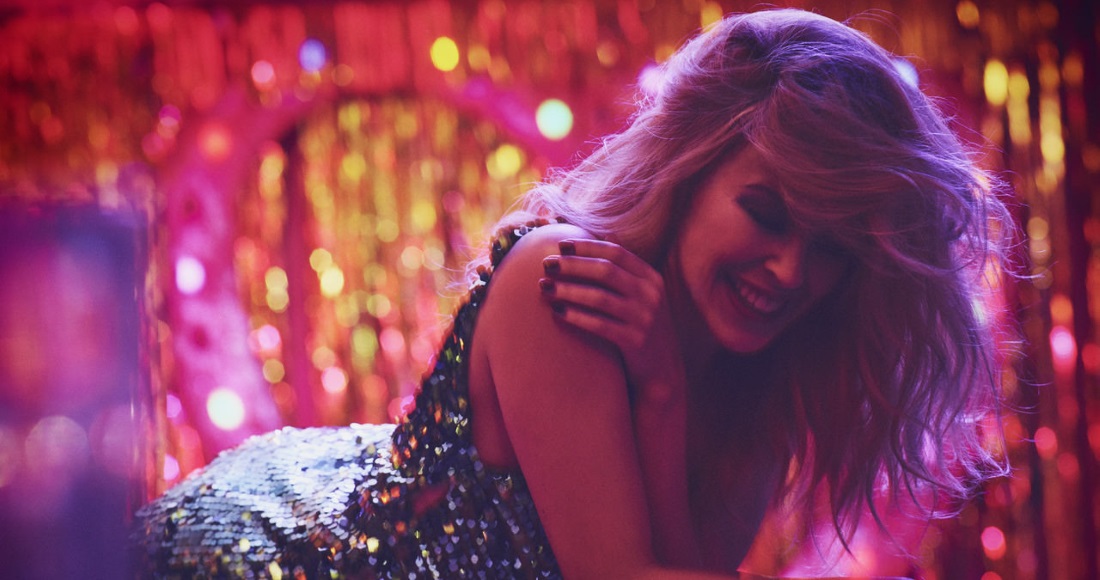 Kylie Minogue is to headline BBC Radio 2 Live in Hyde Park this September.

The Australian pop starlet, who recently scored her sixth UK Number 1 album with Golden, will top the bill on Sunday September 9. Tickets are on sale now.

BBC Radio 2 have promised a "memorable singalong headline set, tinged with camp, decked with glitter and drenched in glamour". A typical night out for Kylie then!

Kylie was very thrilled on Twitter, stating: "so. sO. SO EXCITED to announce I'll be headlining @BBCRadio2 #R2HydePark this September!!"

Want more Kylie content? Look back at her Top 40 best-selling UK singles, read our 50 Golden #ChartFacts about the pop icon, and see which of her material is included in her Top 40 most popular on streaming services.