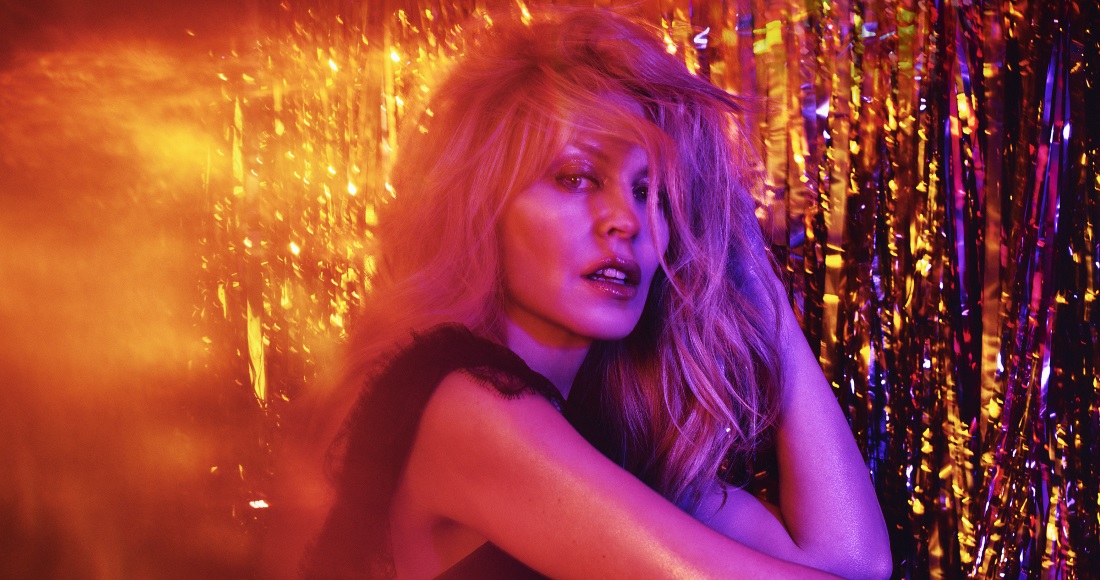 Kylie Minogue has racked up an impressive array of hits in her 30-year chart career in the UK. When she started out, with first Number 1 I Should Be So Lucky in 1988, the dominant format was 7" vinyl, and CD singles were barely a twinkle in the record buyer's eye, never mind downloads or streaming.

While Kylie's Official best sellers' list is an essential guide to the huge hits of her career, we thought it might be interesting to see which tracks are getting played on streaming services. Have the old mega-selling classics endured, or have other lesser known songs risen to the top? Since streaming was first counted toward the chart in June 2014, here are the Kylie tunes that have had the most plays. Number 1 is almost certainly not what you were expecting…

Until now, the only albums Kylie released after streaming totals contributed toward the chart was her Christmas album in 2015 and its Snow Queen edition in 2016, so festive songs do make up a considerable bulk of Kylie's all-time streaming rundown. And top of them all, and at the head of this Top 40 is her cover of Santa Baby, which actually made the Top 40 for the very first time at Christmas 2017. The holiday fave, first recorded by Kylie in 2000 as a B-side for Top 10 single Please Stay, has amassed over 14.1 million plays and peaked at Number 38.

Also making Kylie's streaming Top 10 is At Christmas (6), while her duet with James Corden on a cover of Only You, originally recorded by Yazoo, and a Christmas Number 1 for Flying Pickets in 1983, places just outside at 11. 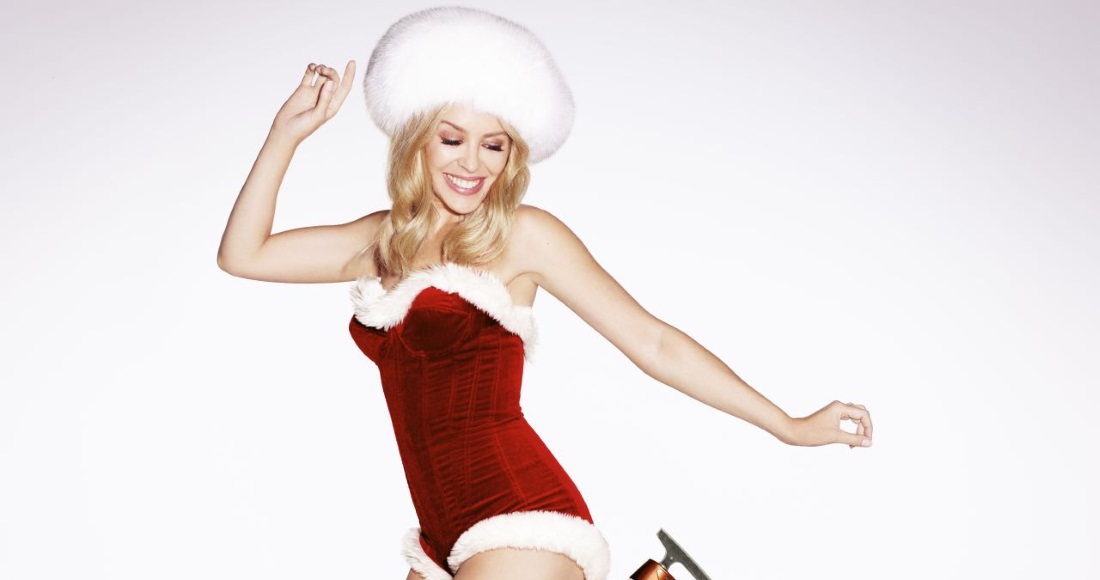 As any pop fan will tell you, Kylie's rebirth started in 2000, when she returned with Spinning Around, her first chart-topper in a decade, and at 8 on this streaming countdown. Her biggest hit of this phase of her career came in 2001, of course, with million-selling Can't Get You out of My Head, which is her second most-played track on streaming services with 9.2m plays. Close behind is Kylie's most recent Top 10 hit All The Lovers, which hit Number 3 in 2010.

Even more recently, Kylie's last top 40 single (for the moment, anyway) is up next: Into The Blue, lead single from Kiss Me Once, is her fourth top streamed track. Also making a decent showing are Love At First Sight from 2002 at 7, Robbie Williams duet Kids from 2000 at 9 and Get Outta My Way, from 2011, co-produced by Stuart Price, who worked on Madonna's Confessions on a Dance Floor, at 11.

It's safe to say (hopefully) that the diehard fans of Kylie's early material, brought to you by the wizardry of Stock Aitken Waterman and the hallowed PWL studios, are more likely to be a little older and already own these masterpieces. Plus, not all of Kylie's '80s sounds are available on all streaming services. This might explain why we don't see a proper Kylie PWL track make an appearance until 15th place in her all-time streaming chart.

The song in question is – obviously – Better The Devil You Know, one of Kylie's most popular early hits, peaking at 2 in 1990. Close behind it in 17th place is that very first chart-topper I Should be So Lucky. The Loco-Motion, from 1988, scrapes into the Top 20, the second of eleven Kylie singles that would peak at Number 2 – only Madonna has more in UK chart history.

Aside from Kids and Only You, there are plenty of other Kylie collabs that are still getting the plays. Where The Wild Roses grow, a duet with Nick cave, is 13th; Right Here Right Now, with legendary disco producer Giorgio Moroder, is 21st; Enrique Iglesias duet Beautiful is 28th; Minogue sister extravaganza 100 Degress is 40th. Also sneaking in is THE duet to end all duets: the million-selling Especially For You, a duet with former love Jason Donovan and Number 1 in 1989, is in 35th place.

And let's not forget Kylie's post-PWL indie-pop years: Confide In Me is the only track from that era to be still getting the streams at 22.

Bringing things right up to date, the lead single from Golden, Dancing, makes a strong showing on Kylie's all-time streaming chart at Number 5.