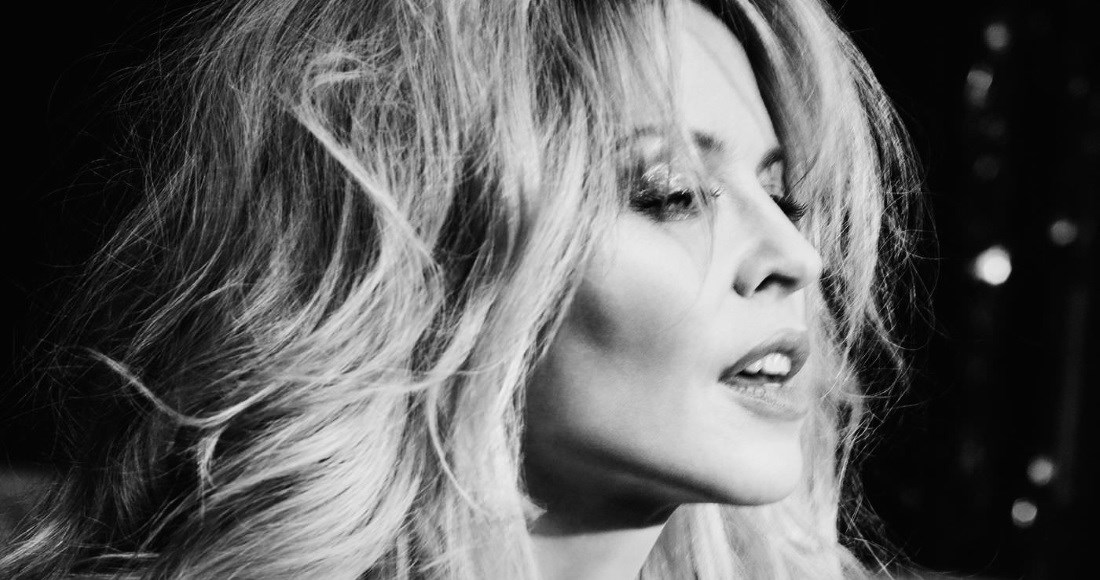 Kylie Minogue is continuing to work on her upcoming fifteenth studio album during lockdown, according to the president of her record label BMG.

Alistair Norbury spoke to Music Week about how the label's acts are continuing to record during the global pandemic - and it seems Kylie is getting musically creative.

"Kylie Minogue is learning to use [music software] Logic", said the label boss. "She's got herself a home studio and decided that, if there's one thing she can do during this time, it's to learn to engineer and record her own vocals.

"So with some Zoom lessons and plenty of input from [BMG VP, A&R] Jamie Nelson, Kylie's learning to get herself to a place where she can be creative during this time."

Prior to lockdown, Kylie was working with German producer Mousse T and Italian DJ Alex Gaudino, and has also been in the studio with French producer Mirwais, famous for his work with Madonna. Norbury also confirmed in the interview that more songwriting is happening remotely during lockdown for Kylie.

MORE: Kylie Minogue confirms she is working on her fifteenth studio album

#LOVERS ... 2 years ago today, Golden entered the charts at #1. It was such an exciting time for me and my team and connecting with so many of you around the world was truly wonderful. It seems a world away from where we are now but as I work (remotely) on new material, I send love and gratitude to you all. Stay safe everyone. 💖😘

While it was confirmed Natalie's first album of original material in over a decade has been pushed back to 2021, work continues on recording it remotely, and eight songs have so far been completed.

Recording has finished on Katie Melua's eighth record - set for later in 2020 - and she is mixing it remotely. There's also a new album to come this year from Scottish group Texas, with Sharleen Spiteri currently mastering the tracks during isolation, according to Norbury.