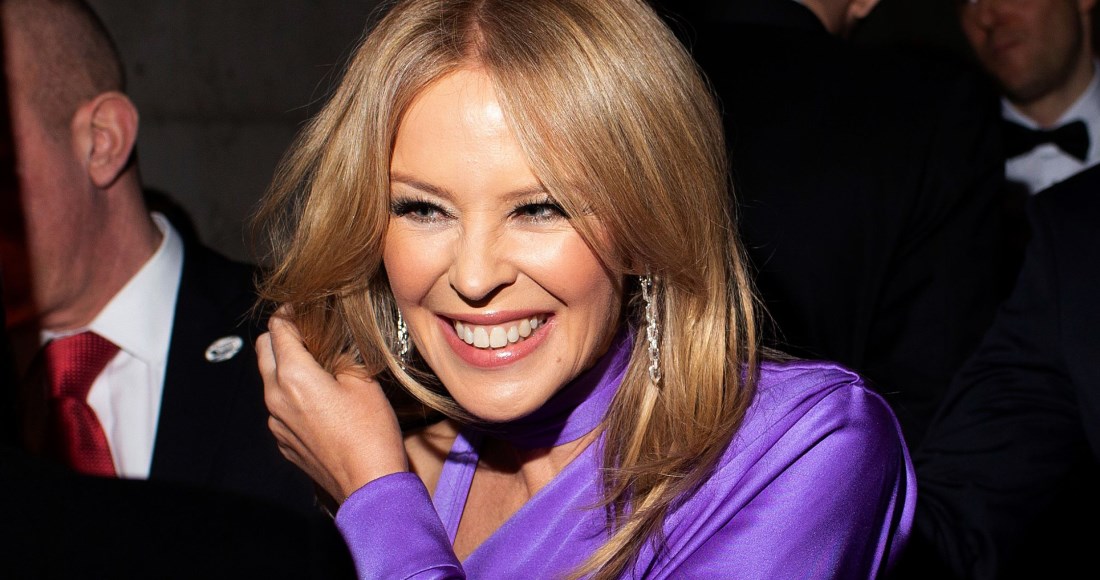 Kylie Minogue has confirmed she has "already started work in the studio" on her next album.

The Australian pop legend spoke with CNBC International TV about what she learned when making her last studio album, the country-inspired Golden, and how she will apply her newfound knowledge on the next record.

"I certainly didn't see that country element coming, but I loved every second of it," Kylie explained. "I got to spend two weeks in Nashville. I barely did sightseeing, shopping, anything. I ate, slept, wrote. It was all about music. Some of the lessons I learned there, whether by being actively engaged and trying to learn more about songwriting. Or just by osmosis... there's something about Nashville that seeps into you."

Kylie continued: "I've already started work in the studio. There's that... we're not quite sure what it is yet, but we feel like 'that's good, that's good, this is the direction we're heading'. It's probably too early to say what it is, but I'm very excited. I won't be doing [country] again, but what I learned in that period will stay with me however songwriting pans out in the future."

While it's unknown if this collaboration is for Kylie's upcoming fifteenth studio album, she is working with producer Mousse T and Alex Guadina, the former of which posted a photo with Kylie in the studio captioned with "#disco".