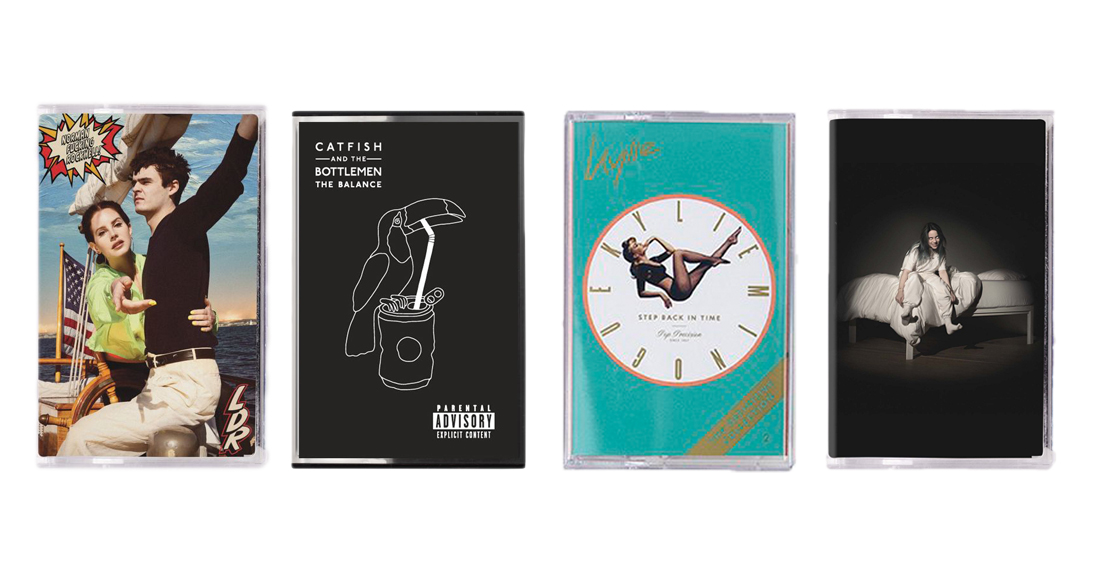 Last year saw the unexpected resurgence of the cassette continue to grow, with sales in 2019 at their highest in 15 years.

Just over 80,000 cassettes were sold last year, compared to 50,000 in 2018. The increase is in part down to its collectability and its novelty value as an increasing number of artists are releasing their latest albums on the format.

Sales remain small in the context of the overall music market, according to music industry trade body the BPI, representing 0.1% of overall music consumption. That said, demand has increased for seven consecutive years, and the 2019 sales tally of 80,404 purchases is the biggest annual total recorded in 15 years (99,636 were sold in 2004). 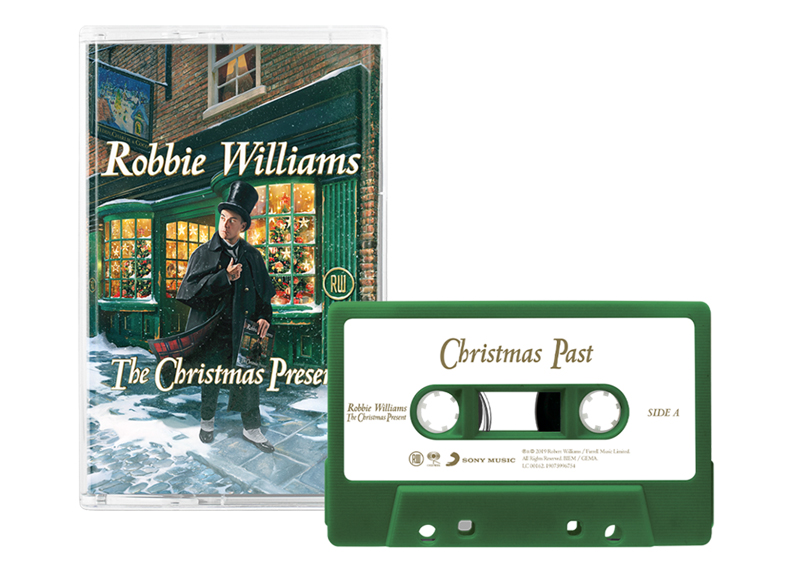 Behind Robbie is Billie Eilish's chart-topping debut When We All Fall Asleep, Where Do We Go? with 4,000 sales, followed closely by Lana Del Rey's sixth record Norman F**king Rockwell.

Other releases ranking in the Top 10 best-sellers of 2019 are Keane's comeback album Cause And Effect at Number 6, Madonna's Madame X at 7, and Kylie Minogue's 2019 retrospective Step Back In Time at Number 8. Kylie is proving popular on the cassette - her last studio album Golden was 2018's second best-seller on the format.

The Official Top 40 best-selling cassettes in 2019