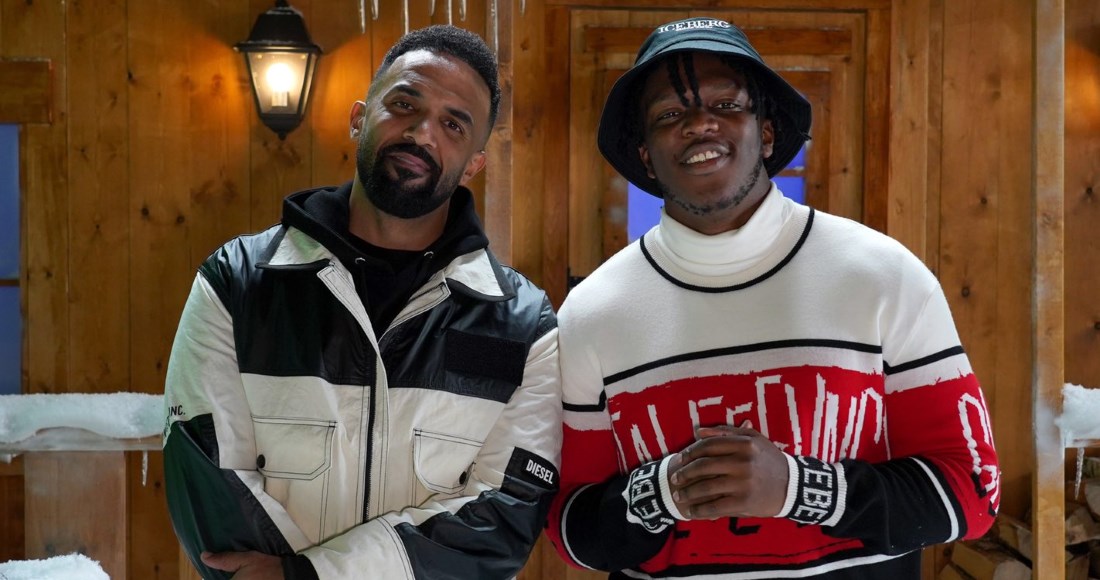 KSI has enjoyed whirlwind success in 2020, and he's going to keep his foot firmly on the gas into 2021.

The YouTuber-turned-recording artist has the highest-charting debut album of 2020 by a British solo artist with Dissimulation, which peaked at Number 2 back in May, and he has scored four Top 20 hits this year.

Not content settling for just those impressive stats, KSI is now battling for his first Number 1 single with his new track Really Love ft. Craig David & Digital Farm Animals, which he has told OfficialCharts.com is the first track from his upcoming second studio album, due for release in 2021.

MORE: KSI: "I have to work harder than everyone else"

"I'm straight up working on another album," KSI tells us when we caught up with him on Zoom. "I've got the name of the album, and the theme and style of what I want. We're gonna have more singles to release either end of this year or next year. Then we'll have more singles and then an album hopefully mid next year. I'm on it! [laughs] I've already got 10+ songs that are pretty much ready."

Discussing the "insane" success of new single Really Love - Number 2 in the midweek Official Chart: First Look - KSI has admitted he thinks competing with Ariana Grande and Little Mix is tough: "The response to [Really Love] has been extremely positive.

"I've just got to keep pushing and see how far I can take it. Obviously Ariana Grande is going to be hard to knock off ... and Little Mix are breathing down my neck [laughs] so it's tight, but I love competition as it makes everyone better."

Watch our full video interview with KSI below, in which he discusses the importance of releasing albums as well as singles, staying humble in the face of success, and what he would have done differently now looking back at his chart battle with The 1975.