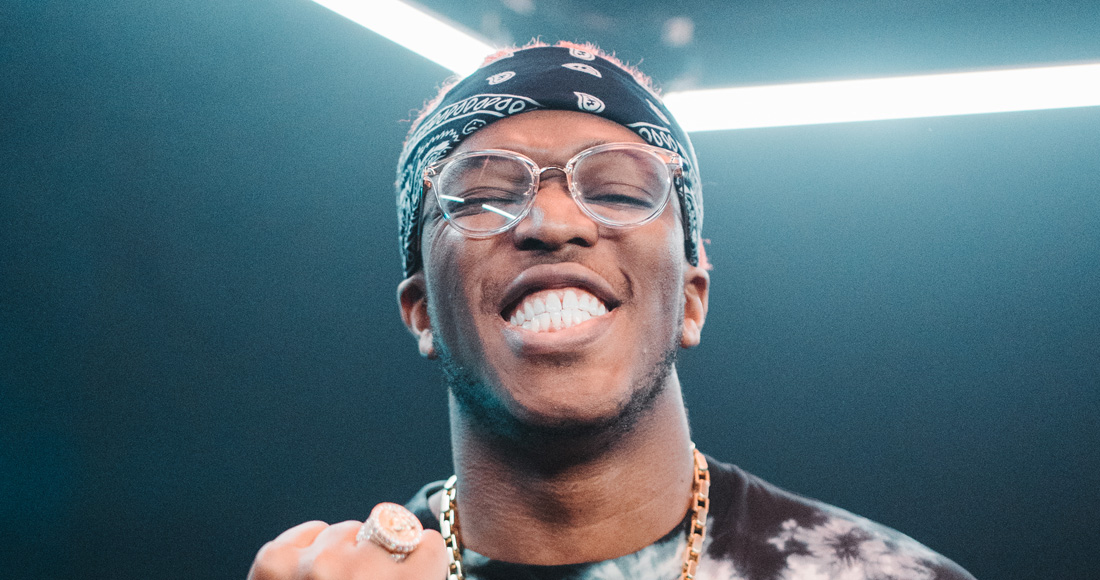 The past five years has seen KSI become one of the world’s most successful YouTubers. Since he began posting on YouTube in 2008, the 26-year-old from Watford – real name Olajide Olatunji, or JJ to his mates - now reaches over 30 million subscribers, so far racking up over 5 billion views.

A quick history lesson: he started out by posting commentary on video games, particularly FIFA. He later expanded his output to just about anything, from reaction videos to personal vlogs and superfan Q&As. Everything is high-energy, funny, and occasionally naughty. It might sound easy, but the real skill is KSI’s knack for being both enthusiastic yet endearing – a combination that is proving wildly addictive. KSI, by the way, stands for Knowledge. Strength. Integrity.

More recently, KSI has taken his career into boxing, winning his first major fight against fellow YouTuber Logan Paul last year, and now as a chart-dominating rapper. Certain corners of the music industry were quick to scoff at it, but the lead-in to his debut album proper Dissimulation – four Top 40 hits, including two Top 10s - is the kind run up any major label-backed rising artist would now dream of – and he’s doing it independently. View KSI's Official Chart history so far here.

“I feel like I have to work harder than everyone else,” he says. “I’m always going to get this thing where people [say], ‘Oh, they’re only listening to you because you already have an audience anyway. It’s like you’re cheating the system. I’m a YouTuber and if I put out bad music, yes people might listen to it, but it won’t do well. People won’t buy tickets to my shows, people won’t invest in an album.”

As the title of his debut album suggests – the hiding of one’s true feelings – Dissimulation, which is out May 22, veers between bonkers rap bravado with the occasional moment where he lets us see behind mask. We called up KSI to talk about the record, going up against The 1975 in the charts (he recently posted a video saying he would shave his head if he gets to Number 1), and the struggle for a YouTuber to gain credibility in rap. Watch below: