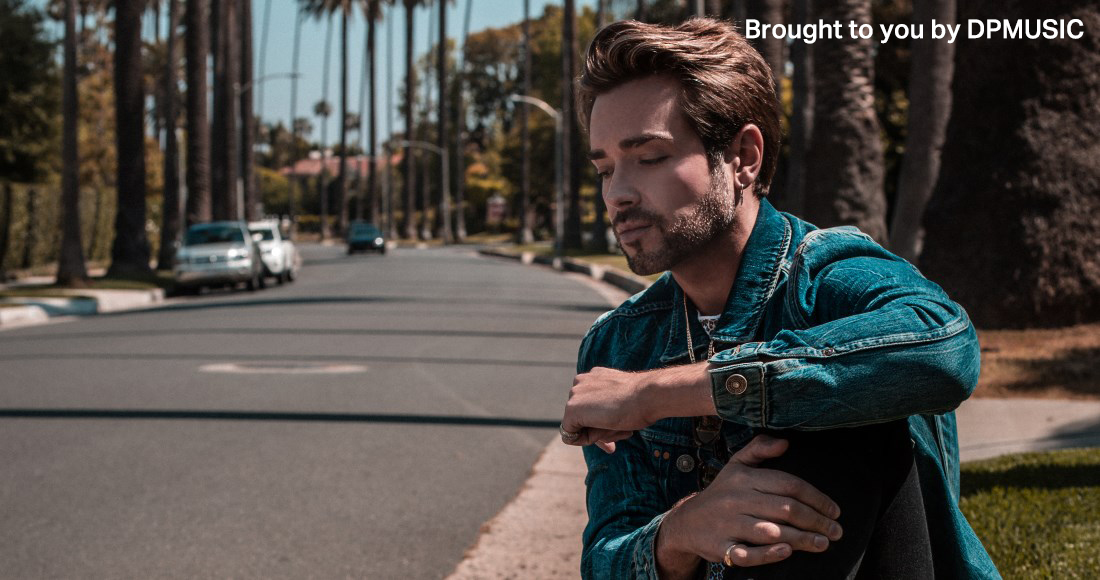 Brought to you by DPMUSIC LTD

Kris James has released his brand new single I'll Be Here today (May 24), and he's taken us behind-the-scenes of the video shoot.

The Liverpudlian's third solo single tackles the subject of mental health and the importance of speaking up about insecurity and anxiety.

The accompanying video - released on May 31 - sees Kris attend a meeting of individuals facing their own struggles, with each of them ultimately realising they all had someone to turn to.

"People are always worried about whether they are accepted or whether they are good enough," Kris told us on location in North London. "I want people to be able to put it on when they're not feeling so great. It has got such a strong message that somebody is going to be there for them. Music is the key to raising people's emotional health."

I'll Be Here follows Kris's previous single Anymore. His debut album, which he's described as mix of '80s-inspired electropop and power ballads, is set for release later in 2019.

Watch the official video for Kris James' I'll Be Here below: