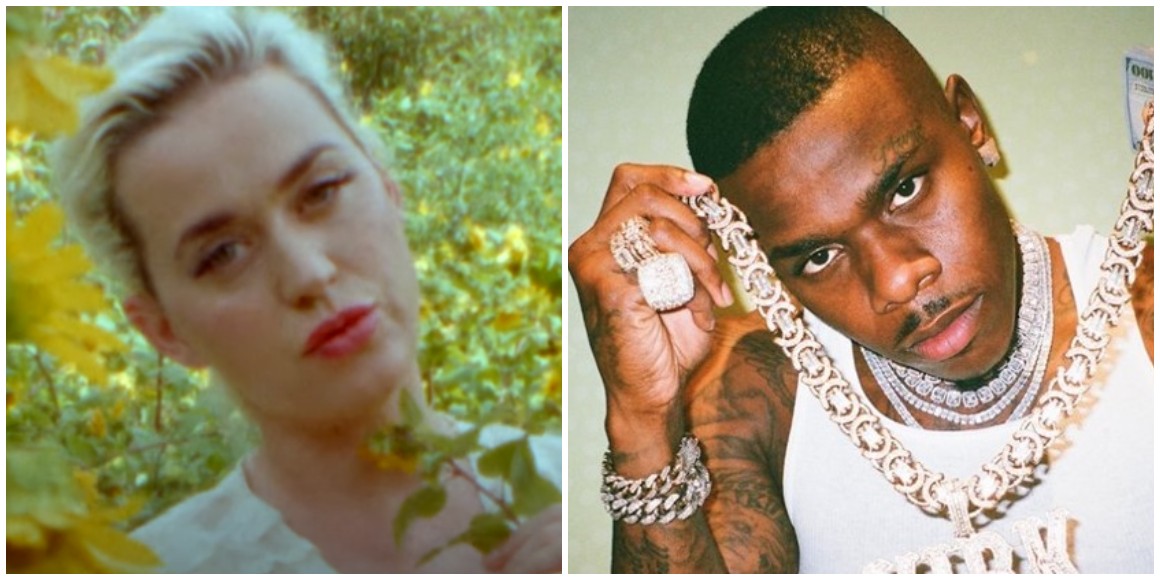 DaBaby and Roddy Ricch look set for a second week at Number 1 with Rockstar as the viral hit maintains its grip at the top of the Official Chart.

Katy Perry is back with the lead single from her fifth album and heading for this week's highest new entry. Daisies starts its journey at Number 20 after 48 hours, it will be the singer and mum-to-be's 28th UK Top 40 hit. See where all Katy Perry's singles and albums charted. Watch Katy's first live performance of the song on the American Idol finale below:

Lo-fi hip-hop track Deathbed is on course for a new peak position. The Tik Tok viral hit from Canadian musician Powfu featuring Filipino-British indie singer-songwriter Beabadoobee has steadily ascended the Official Chart over the past 13 weeks, entering the Top 10 for the first time six weeks ago. Previously peaking at Number 4, Deathbed is set to jump three places to Number 2 on Friday.

Another four-place climb is on the cards for slow-burner ‘If The World Was Ending’ - the Finneas-produced JP Saxe and Julia Michaels collaboration. The song first entered the Top 100 some 20 weeks ago, and today’s early midweek numbers indicate it will crack the UK Top 10 this week, currently riding at Number 10.

Listen back to tonight's Official Chart First Look show on BBC Radio 1 or via the BBC Sounds app.