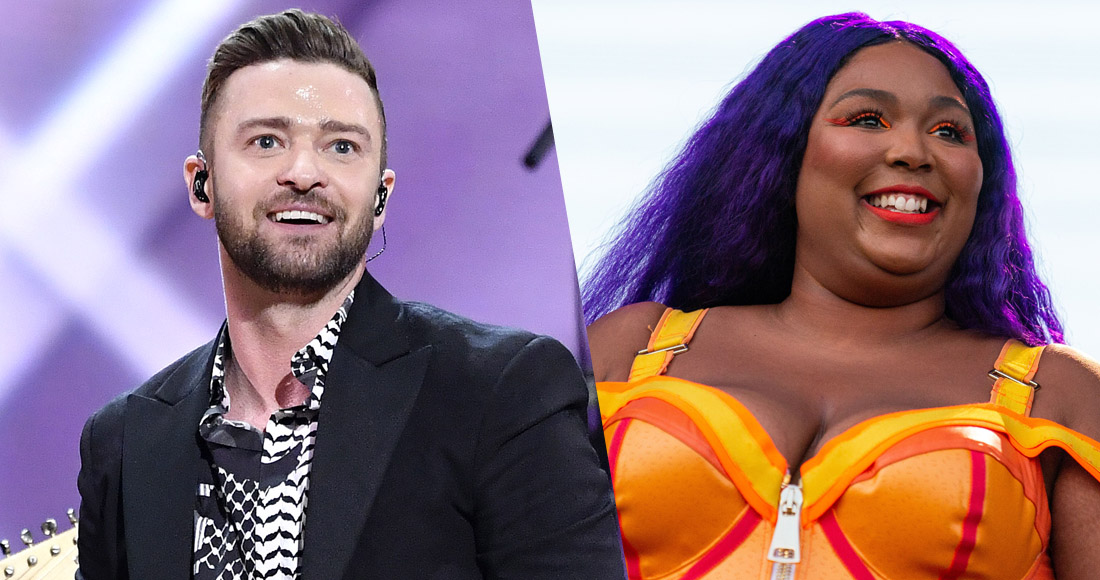 Justin Timberlake has shared details of his upcoming music, including a collaboration with Lizzo.

JT spoke with Entertainment Tonight who asked him for the scoop on the videos he has been posting on social media.

"To be honest, I just called my publishers and I said you know, I want to work with young, fresh people and I want to collaborate more," Justin explained. "I've been songwriting and producing for so long, I want to experience that energy and I want work with people who I think are truly amazing.

"Lizzo came by, I worked with Sza the other, and I just worked with Meek Mill. I'm having these experiences that are fuelling me in such a different way. It was really birthed out of feeling like 'what can I do right now to just be a part of my community and integrate?'"

Turns out that when Justin and Lizzo first met, she thought he was joking that he wanted to work with her.

"Lizzo and I met funnily enough at the Songwriters Hall of Fame and I was like 'I'm such a fan, if you ever want to write'... and I think she thought I was lying," Justin recalled. "But we got in and we gotta couple of ideas. I don't know when they're going to come out, but they're pretty good. It's flames."

Justin's last release was the surprise stand-alone single SoulMate from July 2018. He put out his sixth studio album Man of the Woods in February 2018, which peaked at Number 2 on the UK's Official Albums Chart. Click here to view Justin Timberlake's full UK chart history, including four Number 1s and 25 Top 40 hits.

MORE: Tag team partners - artists who have collaborated on more than one occasion