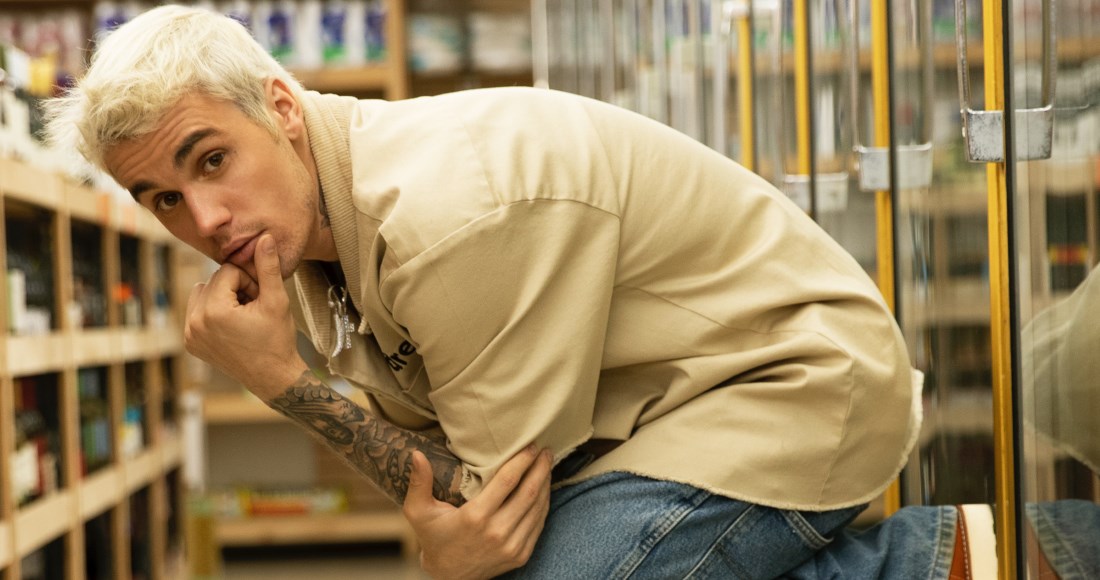 Less than 1,200 chart sales separate the Top 3 this week, but ultimately it is Justin who triumphed, finishing less than 150 chart sales ahead of Lewis Capaldi’s Divinely Uninspired To A Hellish Extent.

Lewis Capaldi holds at Number 2 but sees a 20% week-on-week uplift in chart sales for his debut album after his BRITs performance and double win for Best New Artist and Song of the Year.

Dave and Lizzo both see a return to the Top 40 after their headline-grabbing performances at The BRITs. Dave’s Psychodrama – which won British Album of the Year – lifts 43 spots to Number 13. Black, which the rapper performed on the piano with producer Fraser T Smith, also enjoys a 515% uplift since last week and re-enters at Number 100 on the Official Singles Chart.

Lizzo catapults to Number 35 with Cuz I Love You, a new chart peak for the album. More about the BRITs impact on the charts here.

Finally, James Blunt leaps 13 spots to 33 with Once Upon A Mind as be embarks on his UK & European arena tour, and The Script also see a lift following the beginning of their own arena tour this week, with chart-topping sixth album Sunsets & Full Moons up 27 places to Number 40.