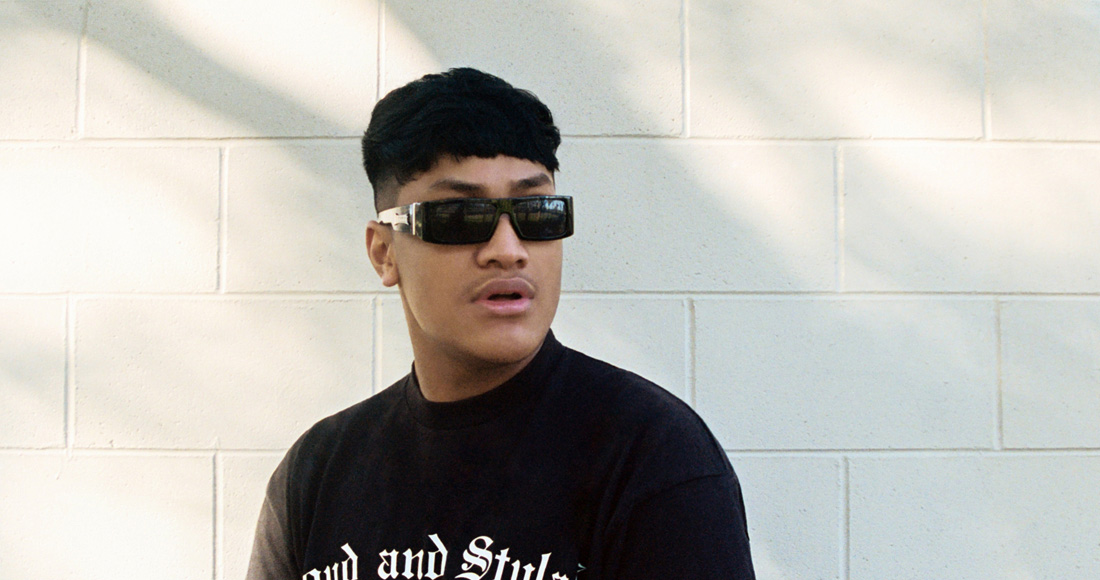 In the space of a few months Jawsh 685 has gone from unknown teenager making music in his bedroom, to scoring a viral hit - and now a global chart smash.

The track, Savage Love (Laxed- Siren Beat), is on course to hit Number 1 on the Official Singles Chart this Friday (July 3), just three weeks after making its Top 40 debut.

The song has already topped the charts in his homeland New Zealand and reached the Top 5 in Australia and across Europe.

Jawsh 685 – the number in his stage name is the dial code for Samoa, a nod to his heritage – created the hook almost a year ago. It quickly became a popular dance challenge on TikTok, with users posting their own ‘culture dance’ – people dancing to the song and changing from their everyday clothes to their national dress.

Jason Derulo then recorded his own version of the song (more on that later), leading the pair to team up for its official single release.

Speaking to OfficialCharts.com, Jawsh – real name Joshua Nanai – told us the track’s early success took him entirely by surprise.  “I created it one day after school last year, he said. “[I was] feeling relaxed so it made sense to call it ‘Laxed’. The thought going into it took longer than the actual making of it - I think it only took me 4 hours to make.”

The original Laxed instrumental is a siren jam - a New Zealand/Pasifika trend reminiscent of reggaeton and dancehall of creating beats to play through siren speakers, often attached to cars or bikes. Jawsh created Laxed as a salute to his Samoan and Cook Island heritage.

MORE: Contenders for the UK's Song of Summer 2020

He says he felt “happy and excited” when it took off as a dance challenge on TikTok. “There were so many people doing it,” he recalls. “I couldn’t pick a favourite but it was pretty cool to see the mix of cultures doing it - Indian, Chinese and Pacific Island.”

Spotting the track’s early success, keen TikTok-er Jason recorded lyrics to the track and premiered it on the platform, despite not having official clearance to use the sample. As Jawsh 685 signed a deal with Columbia Records, the pair put their differences aside and teamed up as a collaboration.

Jawsh 685, who describes his taste in music as “siren jams, remixes and rap” and lists US rapper Eazy-E as one of his all-time favourite artists, says he is yet to splash out on anything flashy following his newfound fame. “A really good laptop was what I mainly needed,” he said. ”I'm now making more beats it'll sound more tropical with different styles."

“I'm still the same, not really materialistic," he insists. "I was just busy doing school online and family stuff as well as creating new beats."