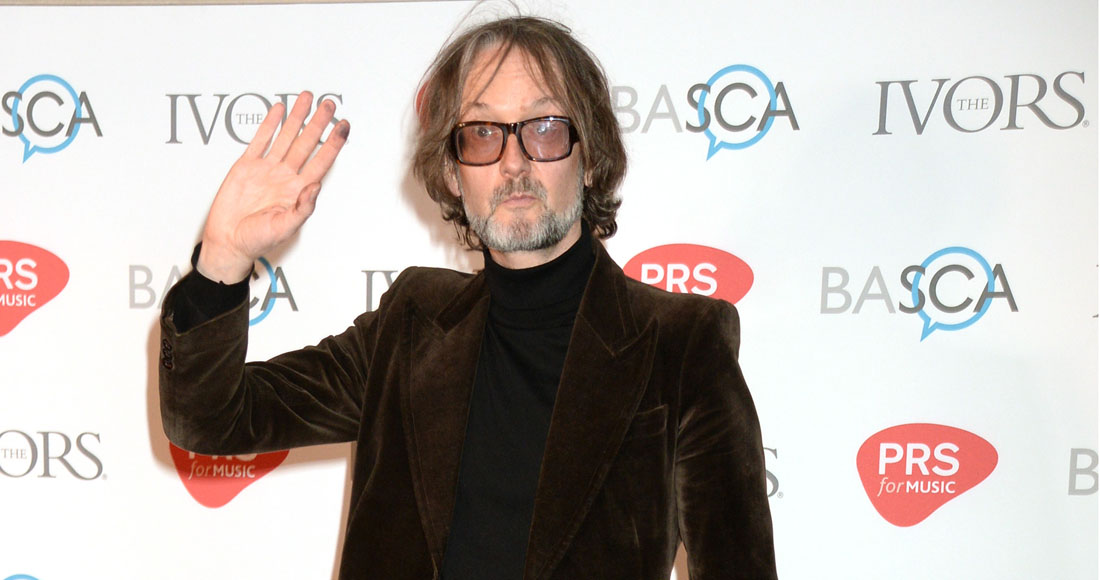 A last-minute contender for this year's Official Christmas Number 1 has arrived from Jarvis Cocker, who is aiming for the festive top spot following the result of last week's General Election.

The Pulp frontman's 2006 single Running The World is being pushed online for the Christmas Number 1 after being shared widely by those unhappy with the election result.

Lyrics to the song include: "If you thought things had changed Friend, you'd better think again/ Bluntly put, in the fewest of words: C**ts are still running the world." Listen below (warning - the song includes swearing):

Jarvis is up against LadBaby, Stormzy and Wham! in the battle for this year's Official Christmas Number 1, which is announced on Friday, December 20 at 5.45pm. View the full list of Christmas Number 1 contenders.