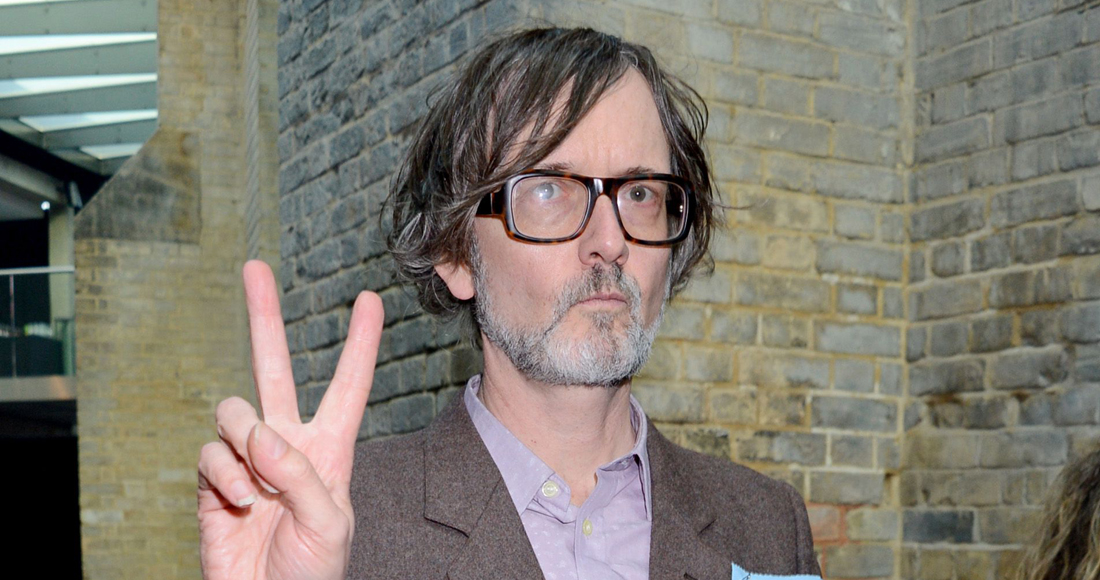 Jarvis Cocker was born in Sheffield on September 19, 1963 and is an English musician, actor and presenter, as well as the founder, frontman, lyricist, and inventor of the band Pulp. Jervis Cocker formed Pulp when he was 15, and scored a series of hit songs in the mid-1990s with the likes of Common People and Sorted For E’s and Wiz, and had two UK Official Album Chart Number 1s with Different Class and This Is Hardcore. Jarvis released his solo debut Running The World in 2006, which gained a new lease of life when part of a campaign to make it the Christmas Number 1 in 2019. Jarvis Cocker has also been a radio presenter with his own show Sunday Service that ran from 2010 – 2017 on BBC 6Music. Jarvis Cocker has also directed music videos for the likes of The Aphex Twin, appeared in Harry Potter and the Goblet of Fire and also written songs for Tony Christie, The All Seeing I and formed the duo Relaxed Muscle with Richard Hawley among many, many other things. Jarvis Cocker has since formed a new music art project thing called Jarv Is.