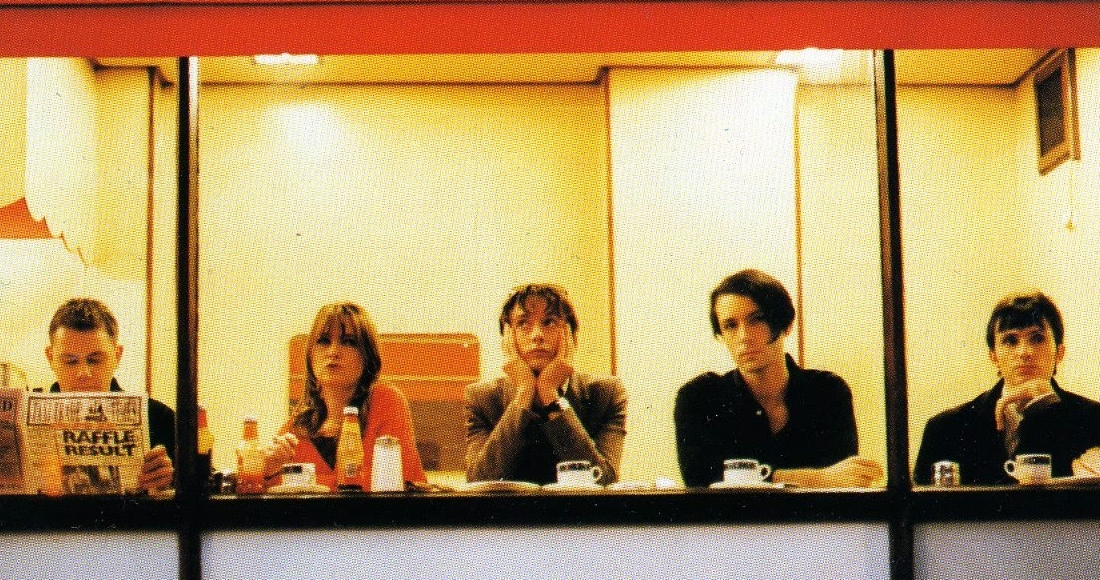 Each we ask you to nominate your favourite overlooked classics of big hits of yesteryear that deserve more love.

This week, we were after songs that got to NUMBER 2. Which nearly-Number 1s deserved to join the Pop Gem Hall Of Fame?

Your suggestions came thick and fast – and some popular choices came up, but in the end we got it down to these 10 contenders…

So who did we go for? In the end, it went to a song that had definite Number 1 potential, but just missed out… Step forward, Pulp. Watch the video for Common People before we explain ourselves.

Why it had to be Pulp

Pulp have always been the playful band of pop – making tunes that have a sense of humour, but a side serving of serious message too. First formed in the late ‘70s in Sheffield, the band certainly took their time on the road to success, finally breaking through in the early 1990s. With some unforgettable singles, hit albums and a loyal following who’ve stuck with them through the years, we thought it was time they got a Pop Gem nod. Also, frontman Jarvis Cocker is one of the coolest men in pop – and the Britpop era would not have been the same without him.

Common People was typical Pulp – a biting satire of posh people ‘roughing it’ and acting like tourists by hanging with the “common people”. Jarvis delivered his scathing putdown with glee, in an iconic video featuring actress Sadie Frost as the posho on the receiving end of Jarvis’ acid tongue.

Common People was just one of Pulp’s excellent videos that were the 1990s in a nusthell – another was Top 10 hit Disco 2000.

Common People was Pulp’s first taste of big success, landing them a first top 10 hit in summer 1995. Disappointingly, for the band, despite massive hype and popularity, the track didn’t make it to Number 1, instead settling for runner-up position behind Robson & Jerome’s Unchained Melody/(There'll Be Bluebirds Over) The White Cliffs Of Dover, which went straight in at the top two weeks earlier. Robson & Jerome were always going to be hard to beat – even in their third week at Number 1, they were selling over 240,000 copies. That was four times as many as Pulp that week.

Robson & Jerome kept Pulp at Number 2 for another week (and would go on to score seven week at the top in total) and thus they could only cream what it might be like to top the charts. We’re sure there are no hard feelings. Common People sold over 430,000 copies.

Pulp’s chart story Common People was the third Top 40 hit for Pulp, but the first Top 10. They would go on to have nine more Top 40 hits – four of those going Top 10. They had another single blocked from Number 1 later in 1995 – Sorted For Es and Wizz/Mis-shapes was kept off the top by Simply Red’s Fairground.

Sorted For Es and Wizz actually had bigger first-week sales than Common People and a closer shot at Number 1, but Simply Red still clinched it with a lead of over 20,000 copies.

Over on the Official Albums Chart, Pulp did get a taste of the top spot. Two albums were chart-toppers – Common People’s parent album Different Class (1995) and This Is Hardcore (1998). All five albums went Top 10.

Feast your eyes, ears and any other part of your anatomy you fancy on our list of the ten finalists.