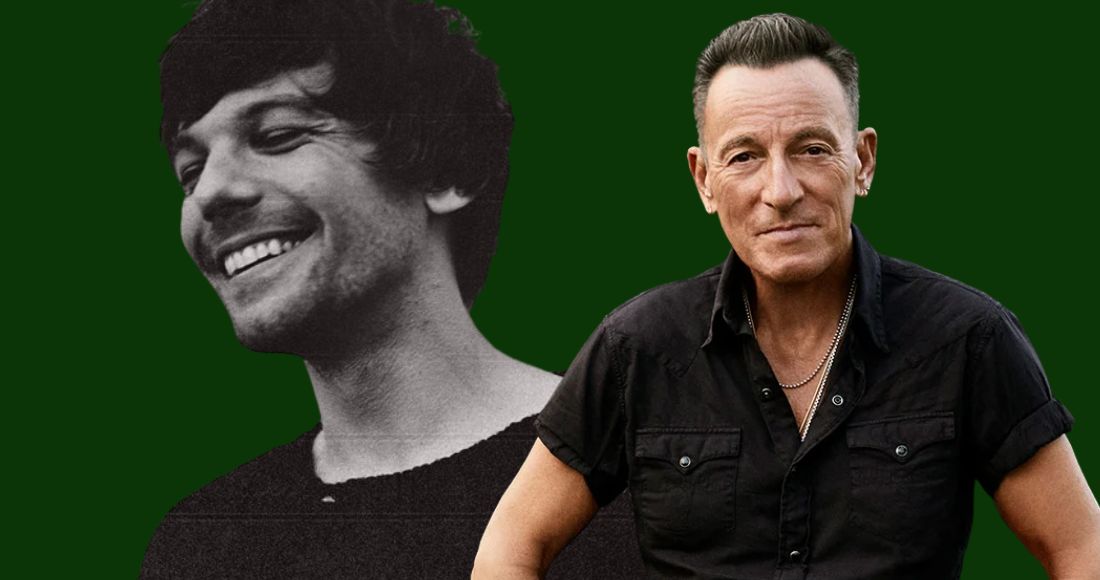 Louis Tomlinson is currently embroiled in a close race with rock icon Bruce Springsteen for the UK’s Number 1 album this week.

The One Direction alumnus is aiming for the top spot with his second solo record Faith In The Future, which takes the lead at the midweek mark. Louis’ debut solo effort Walls debuted at Number 4 in February 2020.

Can Louis secure his first Number 1 album as a solo artist? With fewer than 1,200 chart sales currently separating the Top 2, that’s up to you. Discover Louis Tomlinson’s Official Charts history in full here.

But not far behind is The Boss himself, Bruce Springsteen, with his 21st studio LP Only The Strong Survive (2).The second album of covers in Springsteen’s distinguished career, Only The Strong would become the living legend’s landmark 23rd Top 10 album in the UK. Get into The Boss’ long history on the UK charts here.

Have you trimmed up yet? The Official Albums Chart certainly has – a possible new (and very festive) entry could come from Aled Jones and Russell Watson’s Christmas With Aled & Russell (8), their third collaborative album and potential third as a duo.

Nigerian superstar Wizkid arrives this week with his fifth album More Love, Less Ego (12), which is tracking to become the Afrobeat artist’s highest-peaking album in the UK to date. 2020’s Made in Lagos peaked at Number 15.

What was that about Christmas coming early? After reaching Number 17 in its debut week, Andrea Bocelli’s family affair festive record A Family Christmas featuring son Matteo and daughter Virginia could be this week’s big gainer, breaking back into the Top 40 midweek for a possible new peak of Number 13.

American roots rock band Larkin Poe are also in for a momentous chart week; their seventh album Blood Harmony could become their first to ever reach the Official Albums Chart Top 40 (15).

And finally, there could be two entries from rock legends Guns N’ Roses with the re-releases of Use Your Illusion 1 (31) and Use Your Illusion 2 (32). The third and fourth albums from the group, they originally charted at Number 2 and Number 1 respectively upon original release in 1991.

NOW: Journey through Louis Tomlinson's solo career - from Just Hold On to Faith In The Future 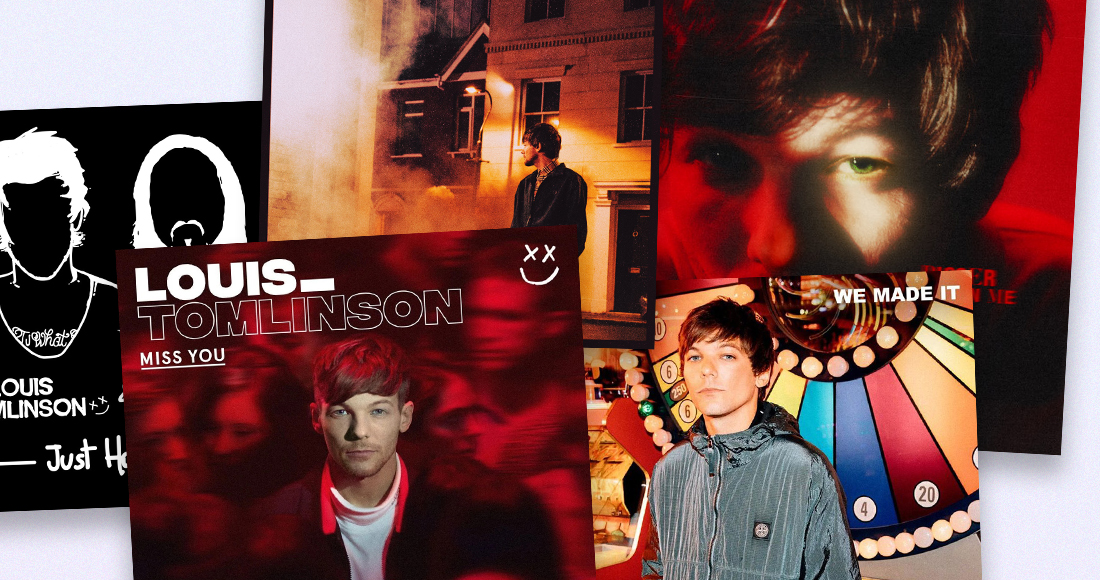