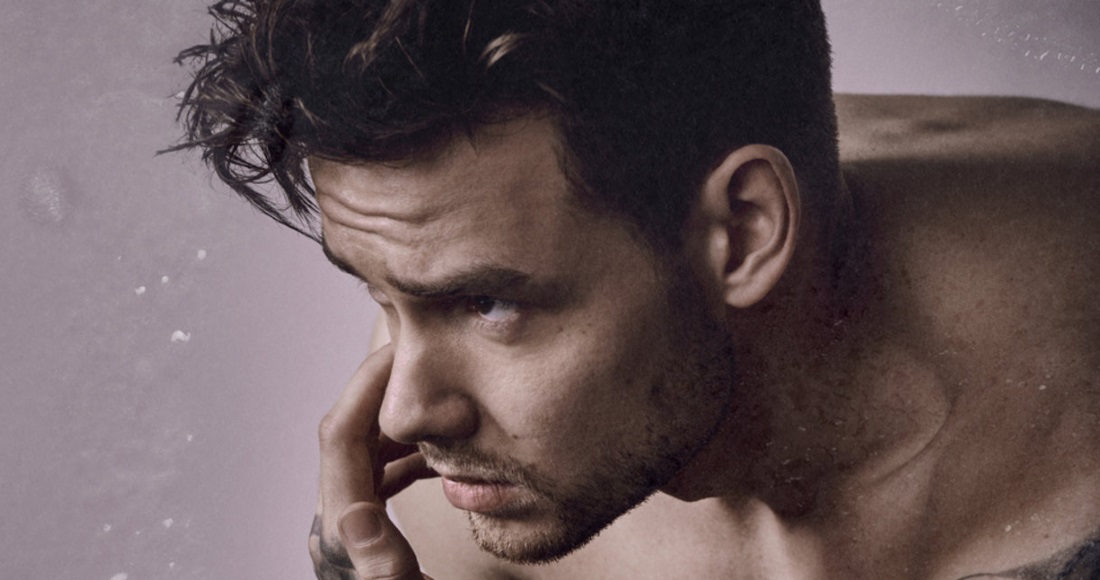 Co-writing on songs has been a long-standing tradition in music, and according to a new report, the average number of songwriters credited on a hit single has continued to grow in recent years.

Of that list, the most songwriters listed on a track is 15 - for Liam Payne's Strip That Down ft. Quavo, which counts Shaggy among its credits as the song interpolates his 2000 hit It Wasn’t Me. Meanwhile, ten writers are listed on Camila Cabello's Havana.

Only one person in the Top 100 claimed a single credit, Ed Sheeran, who is the sole writer of his songs Perfect and How Would Feel (Paean). Ed is also listed as a co-writer on Strip That Down.

The increase adds to the ongoing debate across the music industry about how songs are credited and how fees and royalties are split.

Universal Music Publishing Group's UK MD Mike McCormack told the publication of the trend: "I don't think it's something we're particularly happy about, but it's the way things are now.

"There are so many people that specialise in so many different areas. Particularly in America, where they're almost like songwriting factories; you've got people who specialise in bridges or beats or basslines."

Others argue that multiple co-writers on a song is often a faster route to a hit. PRS For Music's head of writer relations Simon Aldridge insisted "it can only be a good thing", adding: "On a global scale, more writers a collaboration and there's a larger talent pool.

"More and more people get involved with a song throughout its life now, it's not just people in a [writing] session. That whole creative process has changed and the songs we listen to are indicative of that."

Check out the latest Official Singles Chart Top 100 in full.