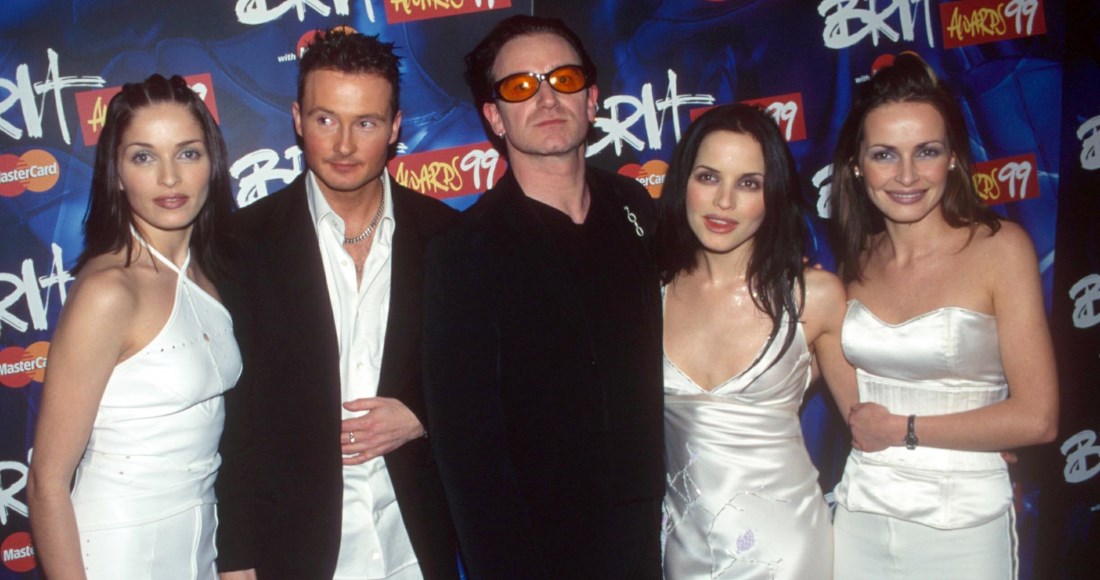 The BRIT Awards celebrate the best in UK music, but there are always a handful of categories reserved for international talent too - that's where Ireland has its chance to shine.

Here's a look back at the Irish acts who have been nominated and won a coveted BRIT.

It should come as no surprise that rock gods U2 are Ireland's more successful act at the BRITs, picking up more trophies and nominations than any other.

Bono, The Edge, Adam and Larry have received an eye-watering twenty nominations and have taken home seven prizes. The band have won International Group five times, including for three years running from 1988-1990. BRITs fact: U2 and R.E.M. are the only bands to win successive BRITs in the category, with U2 being the only collective to score a trio of back-to-back victories.

U2 have also scored special award wins including the one-off Most Successful Live Act given away in 1993, and they were the first international act to win Outstanding Contribution to Music in 2001, paving the way for the second foreign recipient Pink, who's being recognised for the same award in 2019.

Westlife's huge success in the UK as well as Ireland has seen them receive six nominations over the years, two of which led to taking home Best Pop Act in 2001 and 2002. This mixed nationality category is now retired, but Westlife beat the likes of Kylie Minogue, S Club 7 and Britney Spears to bag their duo of BRITs.

Enya is the most nominated Irish female at the BRIT Awards, but she was always the bridesmaid, being jilted on four occasions. Enya was in good company with the likes of Whitney and Kylie when she lost out on International Female in 1989 to Tracy Chapman, while she also missed out on International Breakthrough in the same year - Tracy was awarded that one as well.

In 1992 and 1993, Enya lost out to Prince in the now defunct International Solo Artist category, although Madonna and Bryan Adams didn't win it that year either. Talk about tough competition.

Sinead may have only won just the once, but what a big win it was. Taking home International Female in 1991, Sinead beat Janet Jackson, Madonna, Mariah Carey, Neneh Cherry, Whitney Houston and Tina Turner to win.

The final BRIT winners hailing from Ireland are sibling group The Corrs. After scoring the bestselling album of 1998 with Talk On Corners, The Corrs went home with International Group prize at the 1999 ceremony.

The quartet were nominated once again in the category in 2001, when three out of five of the nominees were Irish. U2 won that year and most likely had to reinforce that awards shelf.

Six more acts have each received a single nomination over the years. The Cranberries and The Script were honoured in the International Group category in 1995 and 2013 respectively, while B*Witched were up for International Breakthrough Act in 1999. Life was a rollercoaster for Ronan Keating in 2001 when he was up for International Male, plus The Thrills were recognised in 2004 in the newcomer category.

Finally, there's an honourable mention for Roisin Murphy, the Irish half of duo Moloko. The collective were nominated for British Dance Act in 2001.