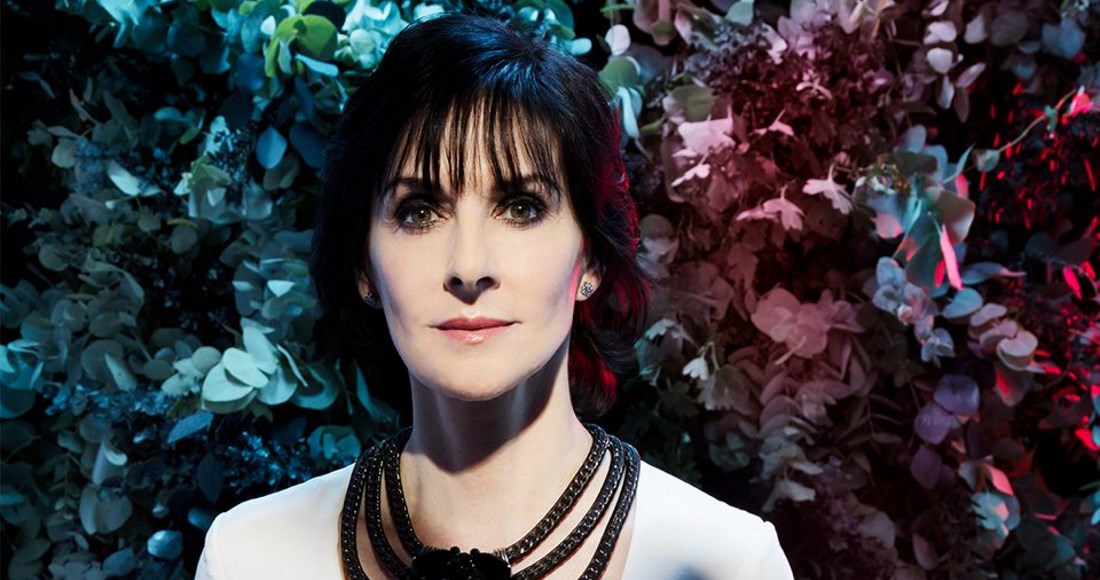 Enya was born Eithne Pádraigín Ní Bhraonáin May 17, 1961, and is an Irish singer, songwriter, producer and musician. Enya began her music career at the age of three when she took part in her first singing competition at the annual Feis Ceoil music festival. Enya left the school at 17 and studied classical music, with a view to becoming a music teacher, but in 1980 joined Clannad to tour as a backing vocalist and keyboardist, but left in 1982 to pursue a solo career. Enya has had two UK Official Singles Chart Number 1s, with her debut song Orinoco Flow and as a featured sample on Mario Winans’ I Don’t Wanna Know in 2004, and has one UK Official Album Chart Number 1 with 1991’s Shepherd Moons. Enya has also had a species of fish named after her, as well as being nominated for four International BRIT Awards and four Grammy Awards for Best New Age Album in 1993, 1997, 2002 and 2007.