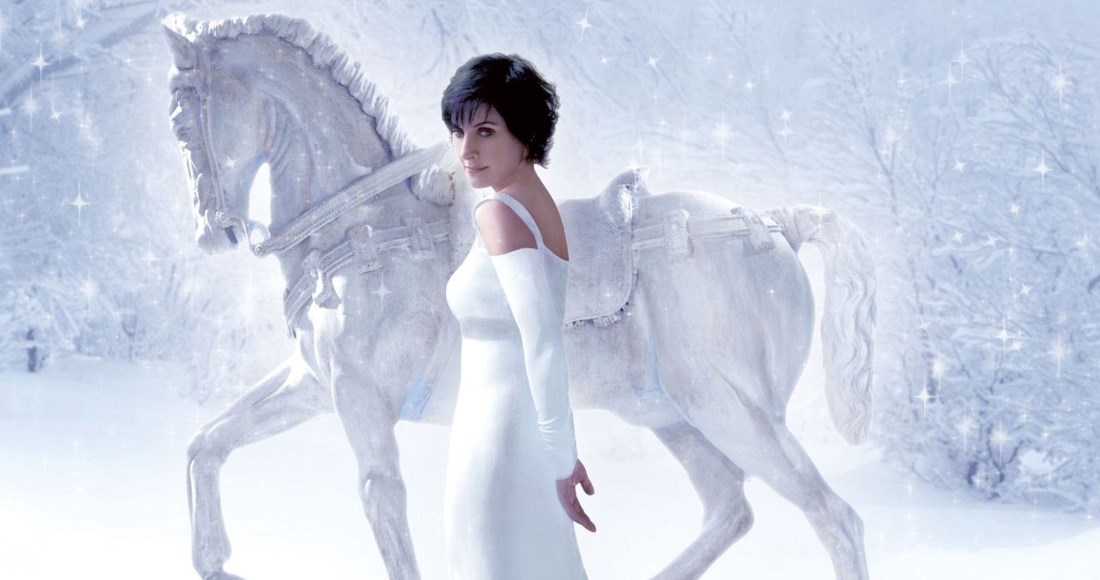 Merry Christmas! We're in the festive spirit and are going to reveal Ireland's biggest Christmas albums of all-time.

Before we reveal the Top 10 in full, let's breakout some key albums on the list.

With more than 100,000 combined sales (physical and downloads + album equivalent streams) ahead of his nearest competition, the Canadian crooner's holiday album is Ireland's biggest. Christmas is also the 39th biggest album in Irish Albums Chart history, and one of two Michael albums to feature in the Top 40.

Nathan Carter flies the flag for Country music in Ireland, and has had huge success, with four Number 1s and 7 Top 10s scored on the Official Irish Albums Chart. Beautiful Life at Christmas, a dual-pack of his sixth album Christmas Stuff and seventh album Beautiful Life, ranks fifth.

After singing in her own fictional language (Loxian) and in Japanese on 2005's Amarantine, Enya took a more traditional traditional approach in 2008 with the Christmas and winter themed album, And Winter Came. Featuring songs sung in Gaelic, and Latin, the Irish legend - along with Susan Boyle - are the only female artists in the Top 10.

Justin Bieber - Under The Mistletoe

Bieber managed to recruit an all-star line-up for his first Christmas album in 2011. Featuring the likes of Mariah Carey, Boyz II Men, Usher and Busta Rhymes, Under The Mistletoe is in fact Justin's third biggest album in Ireland when all sales formats are combined, and spawned the Top 50 hit Mistletoe.