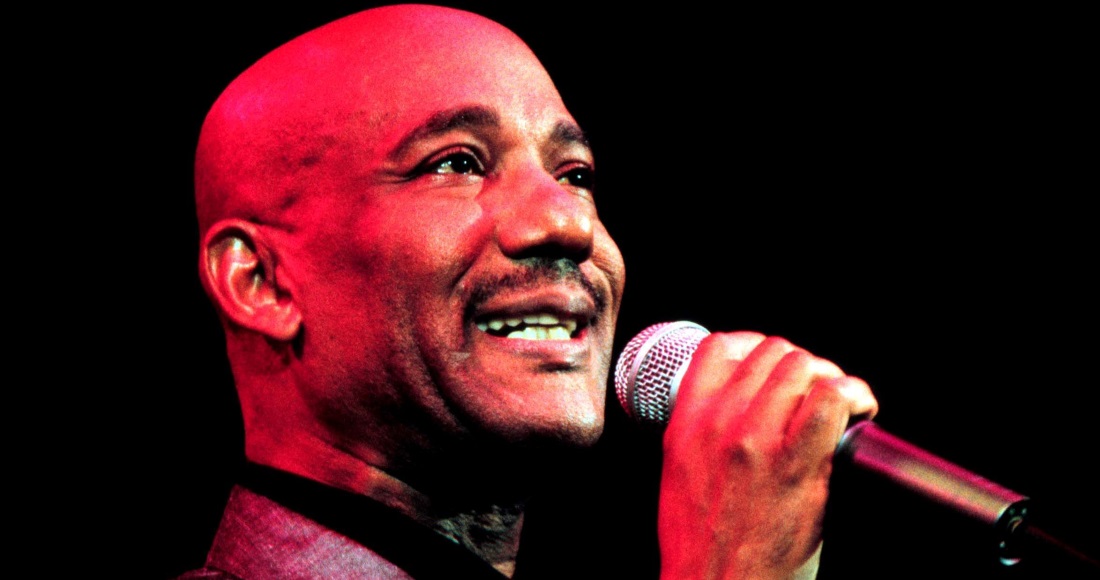 Hot Chocolate lead singer Errol Brown has died at the age of 71, his manager has said.

Brown's manager Phil Dale confirmed today (May 6) the singer had liver cancer and passed away at his home in the Bahamas.

"Errol Brown MBE passed away in The Bahamas this morning with his wife Ginette and daughters Colette and Leonie by his side of liver cancer," Dale said.

"Errol was a lover of life and obviously 'music!' I never went into his home, car or a hotel room without music playing.

"Errol was a 'Gentle Man' and was a personal friend of mine who will be sadly missed by everyone who knew him. His greatest legacy is that his music will live on!"

He was made an MBE in 2003 for services to popular music, and the following year he won the Ivor Novello Award for outstanding contribution to British music.