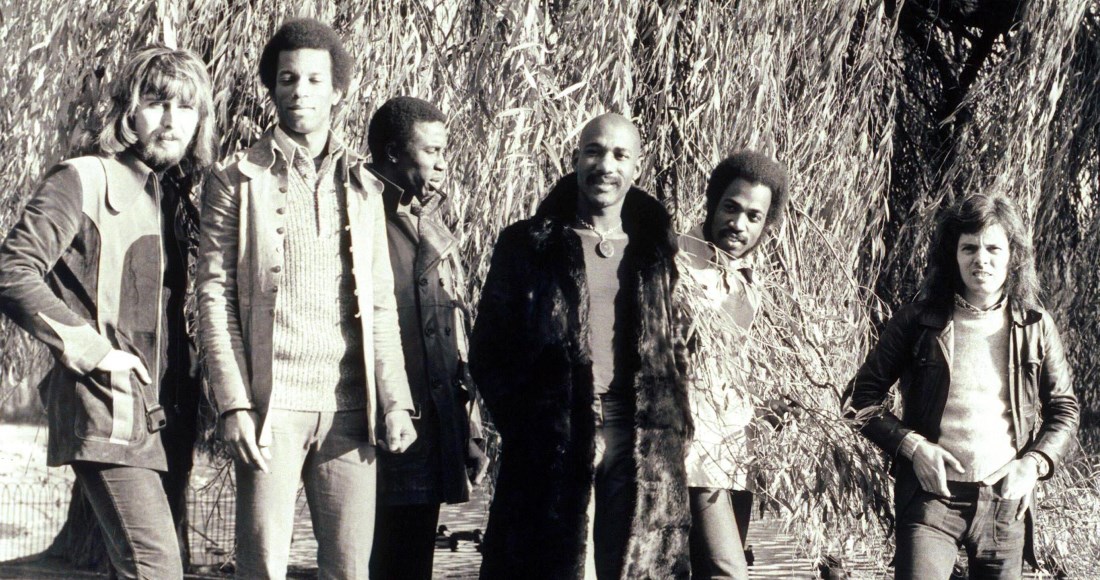 Hot Chocolate are a British soul band popular during the 1970s and 1980s, formed in London by Errol Brown (born in Kingston, Jamaica on November 12, 1943) and Tony Wilson (born in Trinidad, October 8, 1947) in 1968. Hot Chocolate Band, as they were first known, dropped the ‘band’ when Mickie Most shortened it, and initially consisted of vocalist Errol Brown, guitarist Franklyn De Allie, drummer Tony Connor, percussionist and bassist Patrick Olive, bassist Tony Wilson and keyboardist Larry Ferguson. Hot Chocolate went on to be one of the biggest acts of the 1970s and early 1980s with songs such as Put Your Love In Me, Man To Man, You Sexy Thing, Emma and the UK Official Singles Chart Number 1 So You Win Again in 1977. Hot Chocolate’s line-up first fractured in 1976 with Wilson’s departure and moreso in 1986 when Errol Brown left. Hot Chocolate achieved two Number 1s on the UK Official Albums Chart with compilations of their hits. Image: Dezo Hoffman/Shutterstock