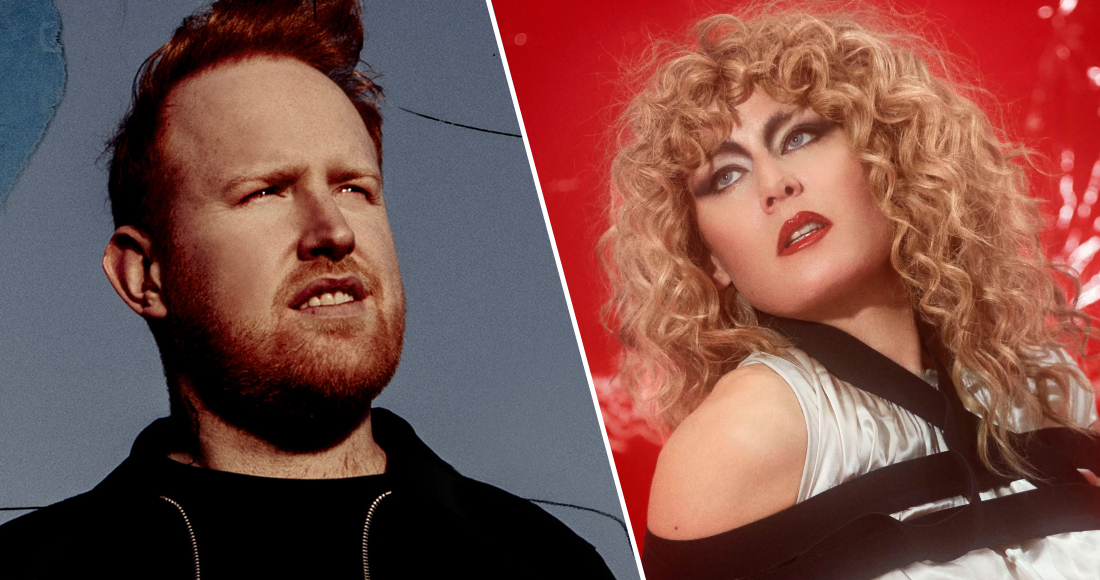 Two Irish artists are battling it out for chart supremacy as Gavin James and Roisin Murphy go head-to-head for Number 1 on the Official Irish Albums Chart.

Ahead on today's midweek sales flash is Gavin James with his Boxes EP. Gavin has the most physical sales so far this week, and is in line for his first chart topper on home soil. Gavin's 2016 debut Bitter Pill topped out at Number 5 while 2018 follow-up Only Ticket Home reached Number 2.

Dance music legend and former Moloko vocalist Roisin Murphy is also on the cusp of earning the highest-charting album of her career with her fifth studio album Roisin Machine, currently at Number 2. Roisin has claimed two Top 50 solo albums, plus hit the Top 10 with Moloko with 2000's Things To Make and Do.

Should either Gavin or Roisin claim the top spot, they'll be the fourth Irish act to score a Number 1 album in 2020 following Hudson Taylor, Niall Horan and The Coronas.

Both artists have recently found success on the Official Irish Homegrown Singles Chart. The title track from Gavin's EP debuted at Number 4 in May, while Roisin landed at Number 12 in August with Something More.

Two more acts also close behind and not out of the running for Number 1. K-pop girl group Blackpink have the most downloads after the first three days on sale with their debut Korean-language album The Album, in at Number 3. Britpop legends Oasis are a re-entry at Number 4 with (What's The Story) Morning Glory? following a vinyl reissue.

The cut-off for sales and streams to count towards this week’s chart is 11:59pm this Thursday (October 1). This week's final Official Irish Singles and Albums Charts will be published on OfficialCharts.com/Ireland at 3pm on Friday. Listen to the chart every Friday on RTÉ 2FM with Bláthnaid Treacy at 7pm.